There were multiple people at the residence having a party earlier in the night. Alcohol was present and a physical altercation occurred outside the house. During the altercation Morrison was shot and shortly after Mathis was also shot.

Mathis died on scene and Morrison was transported to the Cheyenne Regional Medical Center where he later died.

Cheyenne Police Detectives continue to investigate the events of the incident and the roles of the people involved. Police have accounted for all individuals suspected to be involved.

Cheyenne Police Department responded to a shooting around 11:40 pm at 4523 E. 14th Street. When they arrived on scene one person was found dead and the other injured. The second person was transported to the hospital and later died. This investigation does continue this morning on what caused the two deaths Cheyenne Police Detectives are continuing to look at all aspects of the incident including homicide and self-defense. No arrested have been made. 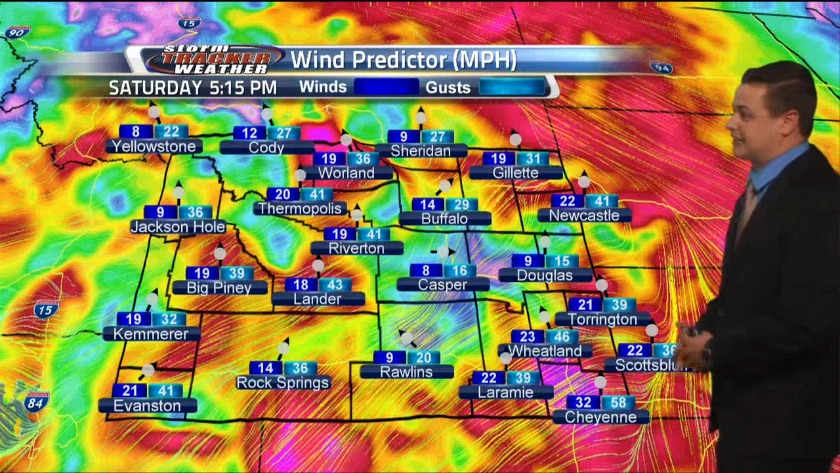 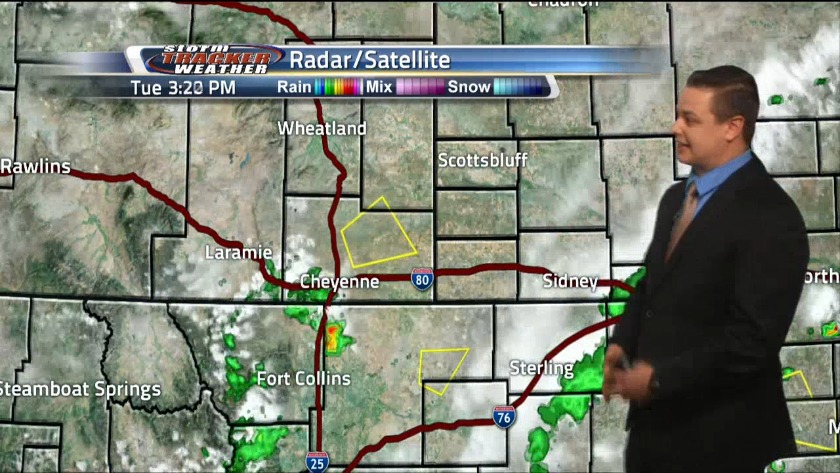 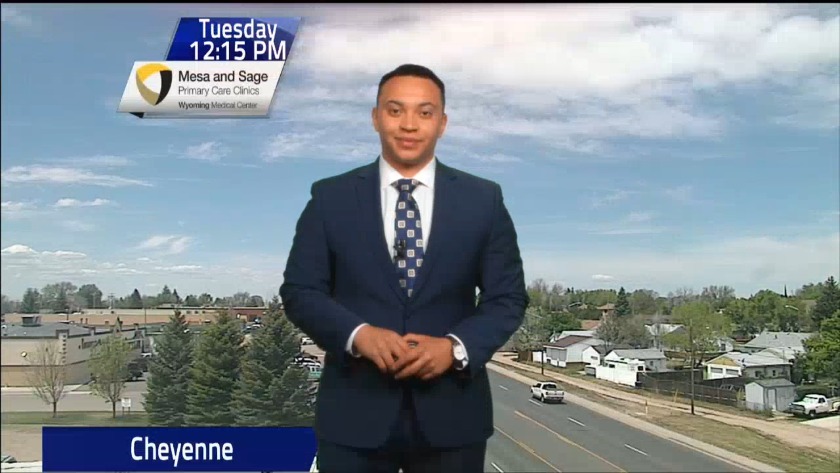