The Bronze Boot crossed over the Wyoming border late Saturday night as the Cowboys beat their rival Colorado State 38-17. It also marked Wyoming's first conference win of the season (1-0).

The Cowboys trailed in the first quarter of the game but flipped the script in the second, scoring a touchdown, forcing a turnover and snatching a pick 6. Wyoming put up 21 points in the quarter to CSU's 10. And in case that wasn't enough, UW running back Brian Hill became then new all-time leading rusher as he put 166 yards on the night.

The Cowboys will host Air Force at 1:30 p.m. on Saturday.

Pride, honor, and football at the border 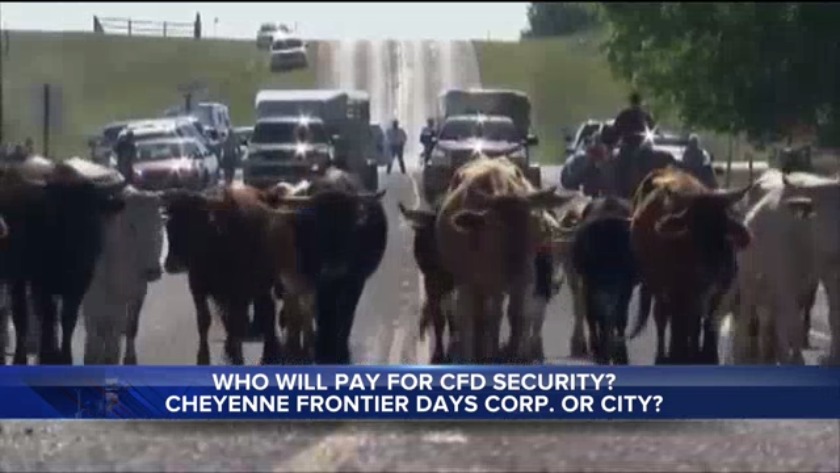 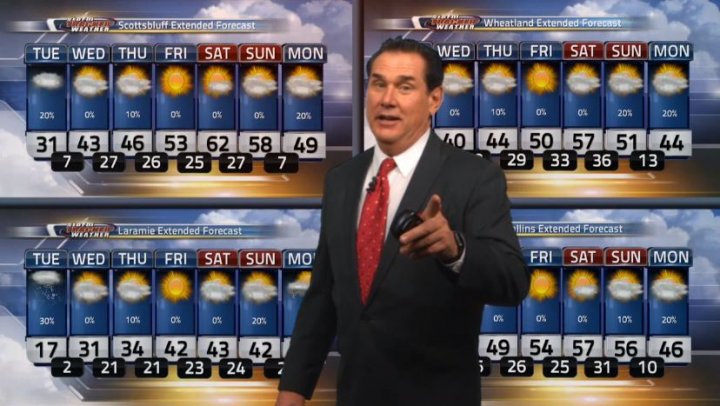 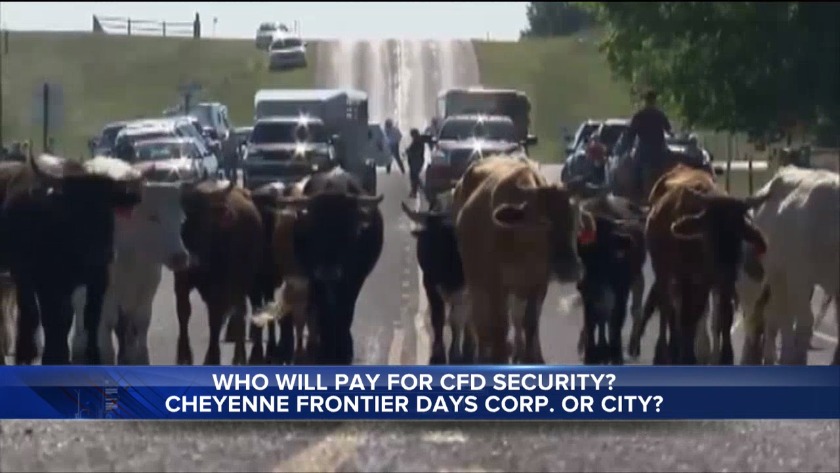 Pride, honor, and football at the border