CHEYENNE, Wyo.- UPDATE: Accomplice Beer Company had a soft launch on Thursday. Friday June 9th, is the official opening at 11 am. The restaurant is fast casual and the beer is on self serve taps. Head brewer, Jerod Day says, "I want them to come in and enjoy beer and experience beer in a different way." General Manager Shannon McHugh says, "We're looking forward to the summer sports in here and all the games we'll have. We think this will be great for the community, and we're excited about it."

ORIGINAL POST: The owners of Rib and Chop House have bought the brewery at the depot plaza. Although it is associated the Chop House, Accomplice Beer Company is going to have a very different atmosphere.

The type of dining will be fast casual, Jerod Day, head brewer of Accomplice Beer Company says, "People will be able to come and there will be self service taps. So, people will be able to come in and pour their own. Then when they get their beer they can order their food up front and the kitchen will prepare their food and somebody will bring the food out to their table to them. So it's just a much more laid-back, relaxed atmosphere not having to wait for service... People can go at their own pace. If you want to be out of here in 20, 30 minutes you can. If you want to stay, watch some games on TV for 2 hours you can do that also."

Day says they are still trying to figure out the layout, but there will be seven 70" TVs with sports packages. There are also new tables and chairs and they have painted the columns and ceilings. Some aspects of the building are historic and can not be replaced.

The brewery is currently waiting on federal licensing, so they will not have their own brews available until licensing comes through. New equipment to brew will also be installed before they start producing their own beer

In the meantime, guest taps from craft breweries in the area will be available. Day says once they begin brewing their own beer, four main stay beer will be on tap: Lager, IPA, Pale Ale, and either a Red or Amber. He says seasonals will also be available. 14 draft handles will be available with 8-10 produced by Accomplice Beer Company.

The draft system customers will use is called Pour My Beer. Day says, "When you come into the door you'll get a card, and when you walk around to the serving area you put the card against the screen and that unlocks the tap." There will be increments on the side of glasses allowing you the option to choose how many ounces you are pouring. 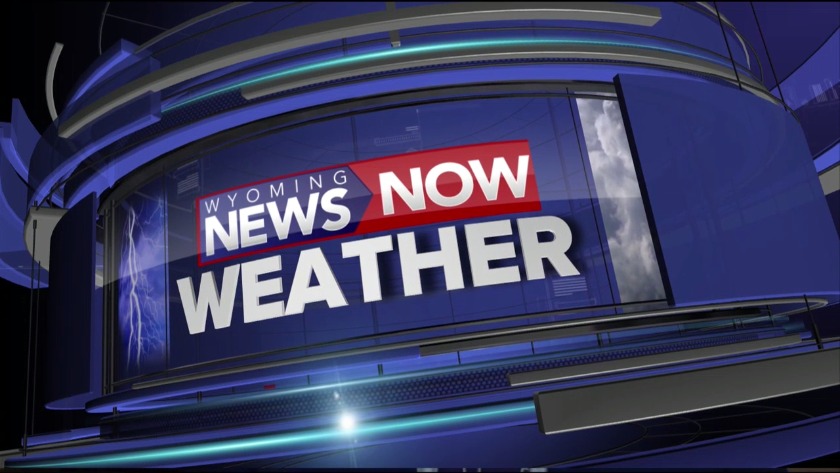