Cheyenne, WY (KGWN) - Nearly a third of deaths on Wyoming's roads are alcohol related, but the new D.U.I. Mobile Command Center is a tool that the Cheyenne Police, along with the Wyoming Highway Patrol, Laramie County Sheriff's Office, and the Wyoming Park Rangers, will hope lower that number.

An unveiling ceremony was held on Friday morning with Mayor Rick Kaysen, members of the Governor's Council on Impaired Driving, and representatives from the Cheyenne PD, Wyoming Highway Patrol, Laramie County Sheriff's Office, and Wyoming Park Rangers in attendance.

The vehicle, which is 40 feet long and 12 feet high will serve as the command center when the Cheyenne Police are conducting D.U.I. task forces. It won't be out on the street every night, as it won't be cost effective that way, but during D.U.I. crack downs, the command center will be parked in a central location where officers can take D.U.I. suspects for processing and holding.

The new command center is equipped with its own booking center, holding cell, as well as areas for blood draws and its own breathalyzer machine. Cheyenne Police Chief Brian Kozak says that this new vehicle will allow officers to work more quickly and efficiently, being able to make an arrest, drop off a suspect, then get back out on the streets to arrest another impaired driver.

Mayor Rick Kaysen said that the vehicle is very intimidating, but Chief Kozak says that, "...the purpose of this vehicle is to create that image, that message that we're not tolerating that anymore." Mayor Kaysen also said that this new vehicle is not just about pulling people over for driving drunk, but about education and prevention of drunk driving saying, "...we have an opportunity to, as I tried to share earlier, to prevent and also to protect."

The commander center is also equipped with lights and cameras that can be raised to light fatal accidents or other types of crime scenes. It also won't just stay in Cheyenne, it will travel across the state to any law enforcement agency that would like to use it, however it will always be staffed by Cheyenne Police.

The command center cost just short of $500,000, but was paid for by state and federal grants. It will be out through the beginning of the new year as the Cheyenne Police will be cracking down on drunk driving during the holiday season. 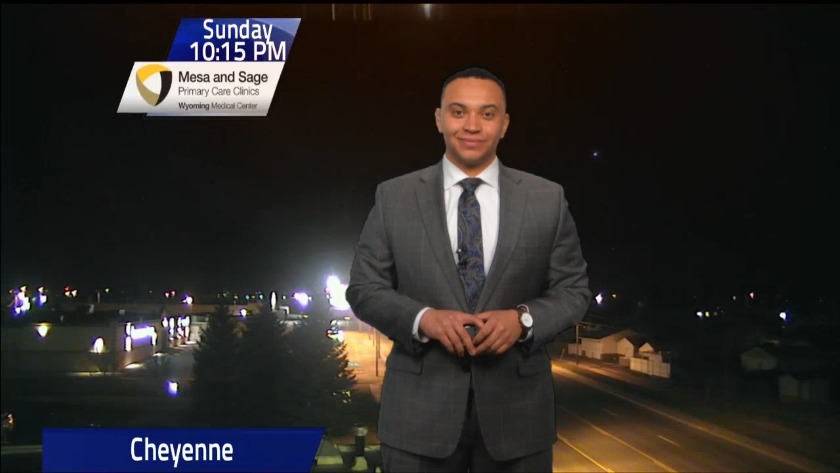 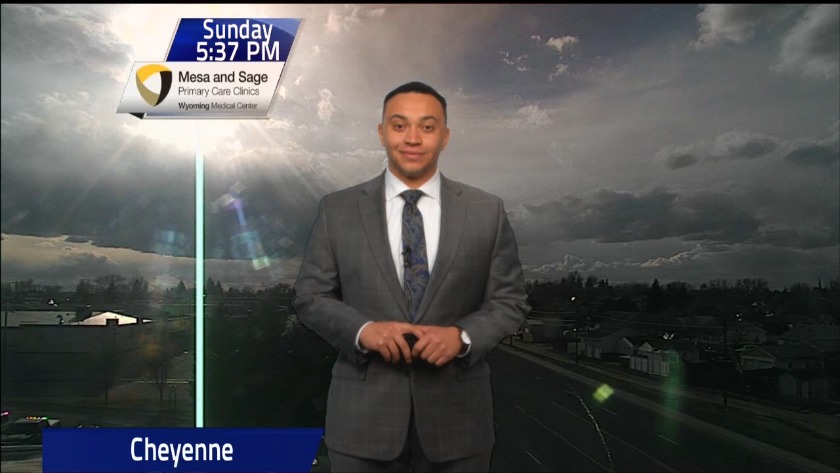