The girls got to spend eight days in Italy playing softball, site-seeing and exploring the italian culture. They played a total of six games in three different italian cities.

"The first team we played, they were more like college aged, but the second team we played, we played 40 year-olds," said Casper softball player Michaela Allen. "It wasn't travel or any type of club ball so we played older girls which was way different."

The girls got to experience how a sport they play is played across countries.

"Yeah it was like a trip of a lifetime for me, I am really glad I went and it was good to see how they played and what their fields look like and everything we saw," said Casper softball player Hailie Blackburn.

There was also another USA team from Texas in Italy.

"I left my bat there for one of the girls and just to see her face when I gave it to her, the bat, was worth the whole trip and that's the thing about them not having as much as we do," said Casper softball player Siera Randolph.

Many of the girls agreed it was a life-changing experience.

"Playing over there was really like a life changing experience and everything. It's weird to see how there is not an age group like there is here in Wyoming or around the states," said Casper softball player Arianna Miller. 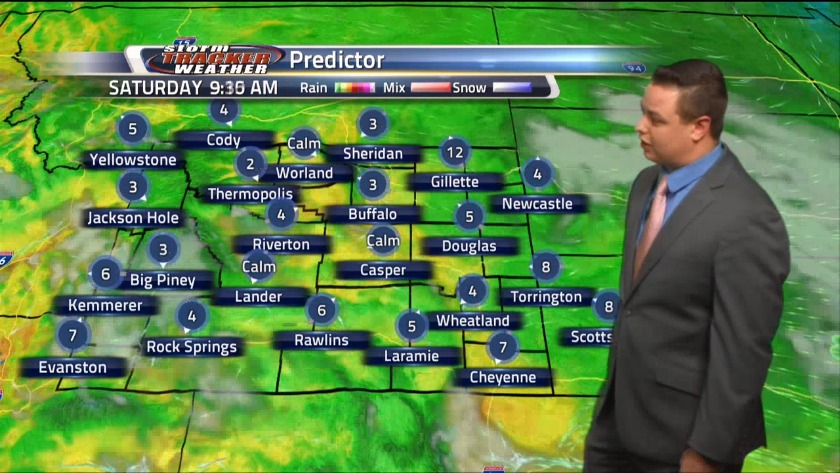 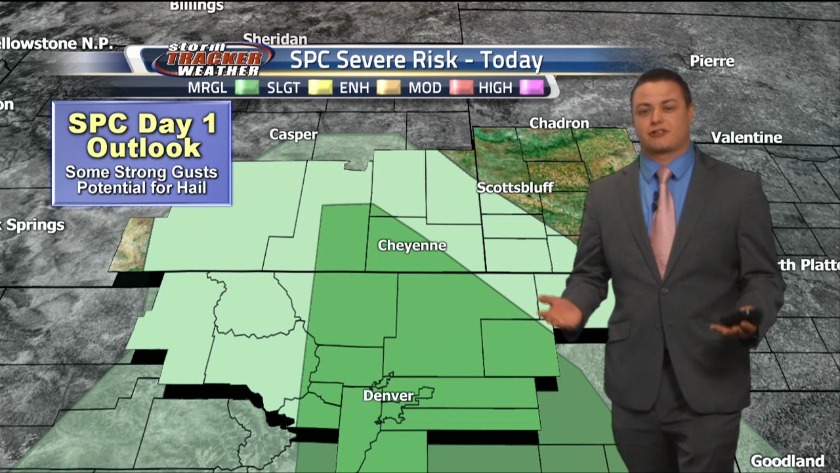 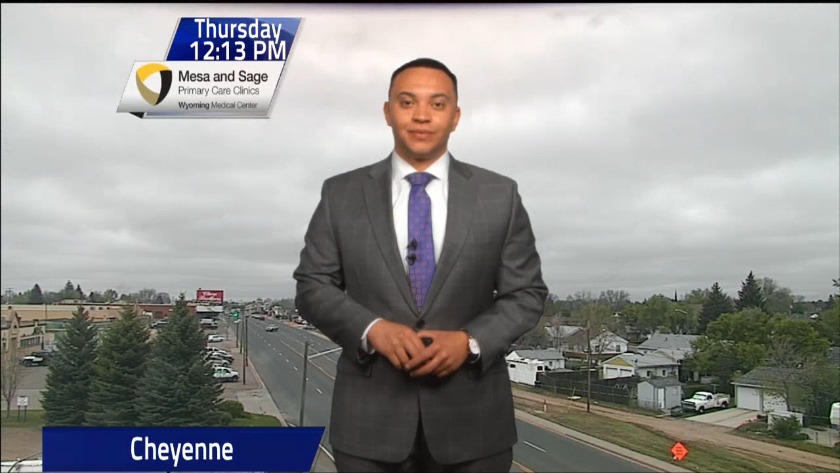