LARAMIE, Wyo. (Wyoming News Now)- Head Coach of the Wyoming Cowboys football team, Craig Bohl has added three coaches to his staff. Jay Sawvel will be the Defensive Coordinator and will coach the safeties. Sawvel has been the defensive coordinator at the University of Minnesota and Wake Forest. He is in his 26th season being a college coach. Marty English is coming back to the Wyoming coaching staff as the Defensive Ends coach. English coached for the Wyoming football team back in 2003-2011. During those nine seasons, he had a big impact on recruiting and in this new role he will be recruiting players from Colorado. Benny Boyd will be the Cornerbacks coach. He is coming to Wyoming from Eastern Illinois University. He is entering his 19th season as a college coach. Pete Kaligis is being promoted to the Defensive Run-Game Coordinator. He is entering his 12th season coaching at Wyoming. 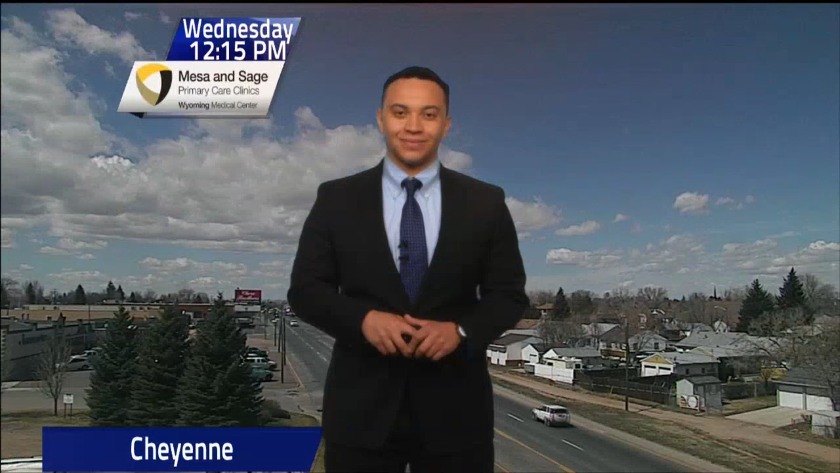