LARAMIE, Wyo. (RELEASE)- A strong rushing attack for Wyoming gave the Cowboys (3-0) a 21-16 win over the Idaho Vandals (1-2) on Saturday evening in War Memorial Stadium in Laramie. It marked the Pokes' seventh-straight win, the most since 1998 and Wyoming is now 3-0 to open the season for the first time since 2011.

The contest saw 28, 814 fans inside War Memorial Stadium, the largest since 29,139 against Oregon in 2017. Wyoming also set a recorded with 54,851 through two games, the most in two games to open the season in school history.

"I thought Idaho played really hard. They did a good job of taking care of the football, we didn't come up with any takeaways," UW head coach Craig Bohl said. "I thought we did some good things, we did enough good things to win the football game. We had to overcome a lot of self-inflicted wounds. I'm glad we were able to still be in position to win."

Wyoming took a 21-13 lead in the fourth quarter on an 80-yard touchdown run from graduate Transfer Trey Smith. The Cowboy defense would hold with a sack to put the Vandals out of field goal range and held yet again late in the closing minutes. Wyoming rushed for 270 yards on the night, but were outgained by the Vandals 303-287.

Smith had a game-high 152 yards on the ground, including a pair of touchdowns, on just 17 carries. His long rush of 80 yards put the game out of Idaho's reach in the fourth quarter. It was the longest run by a Cowboy since Brian Hill has an 89-yard rush at Fresno State on Nov. 1, 2014.

Freshman Titus Swen had 52 yards on 14 carries, while redshirt freshman quarterback Sean Chambers had 26 yards on the ground. Senior wide receiver Raghib Ismail, Jr., had a pair of carries for 13 yards and a score.

Chambers completed 4-of-12 passes for 50 yards on the day. Redshirt freshman tight end Jackson Marcotte had 23 of those yards, while Swen had 22 receiving yards.

Defensively, senior linebacker Logan Wilson had 11 total tackles, nine of which were solo, a tackle for loss and a pair of pass breakups. He has double-digit tackles in three-straight games this season and has 351 in his career. Junior defensive end Garrett Crall had eight tackles, two tackles for loss and 1.5 sacks, his second-straight game with 1.5 sacks.

"When push came to shove our guys made plays and were able to get a win out of it," Bohl said. "You know what our identity is? We're 3-0."

The Vandals got on the board first with a 26-yard field goal from Cade Coffey with 5:55 left in the first quarter. After Cooper Rothe missed a 46-yard attempt, the Vandals went down the field in 11-plays, going 62-yards over 5:25. The drive was halted by a third down stop for no gain by Wilson.

The Vandals took a 10-0 lead at the 12 minute mark of the second quarter on a 15-yard rush by Roshaun Johnson. It was part of a nine play, 68-yard drive. A 23-yard pass from Mason Petrino to Connor Whitney set up the touchdown.

The Cowboys wasted little time responding to the Vandal score, as Wyoming marched down the field in 4:32 with a nine play, 75-yard drive that was capped by a 12-yard jet sweet by Raghib Ismail, Jr. for his first career rushing touchdown. The Ismail run to paydirt made it a 10-7 game with 7:28 left in the second frame.

A sack by Garrett Crall on third down inside Vandal territory set up a 43-yard punt return by Austin Conway to the Idaho 14-yard line. Smith then scampered in from 10-yard to give Wyoming a 14-10 advantage with 4:57 left in the half.
The Cowboys would take the 14-10 lead into the break with 173 yards of total offense and held Idaho to 147 yards.

After the halftime break, the Vandals added a field goal from 34 yards out in the third quarter. Smith broke loose for 80 yards with 10:16 to go, making the score 21-13. Idaho tacked on another field goal from 24 yards out, but the Cowboys took the 21-16 victory in front of 28,814 fans.

The Vandals offense was paced by Mason Petrino, as the quarterback threw for 184 yards on 15-of-33 passing. Wide receiver Jeff Cotton had six catches for 91 yards.

The Cowboys return to action next week heading to Tulsa for a showdown with the Golden Hurricane on Saturday at 1:30 p.m. MT in Tulsa, Okla. In a contest carried on national by CBS Sports Network. 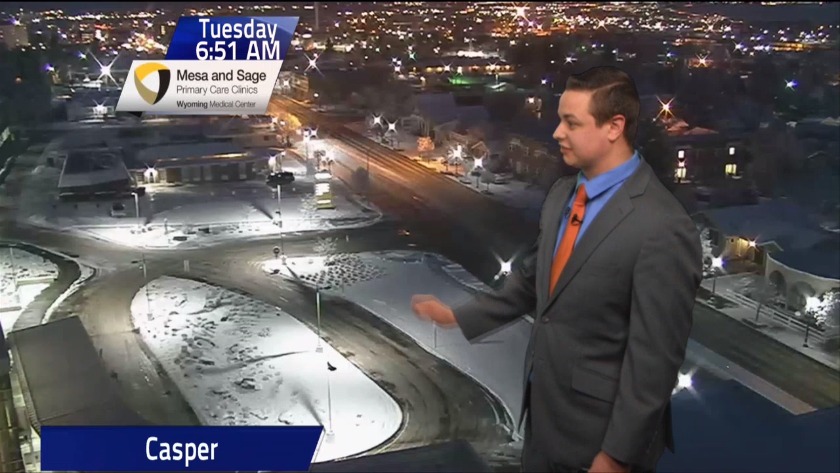 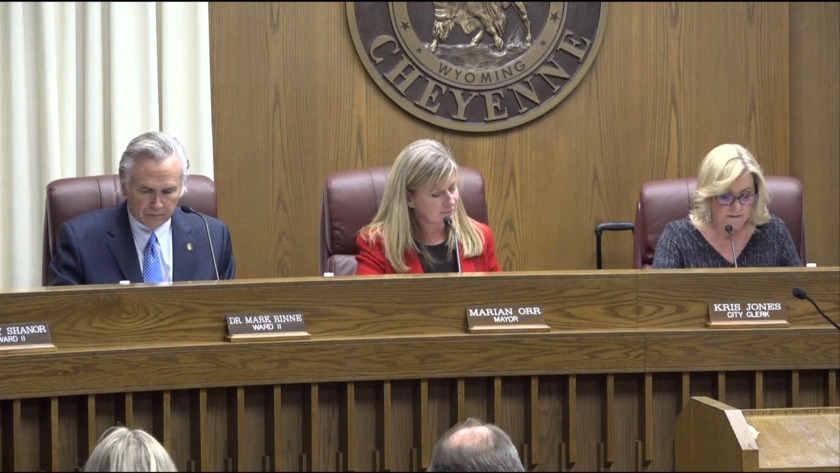 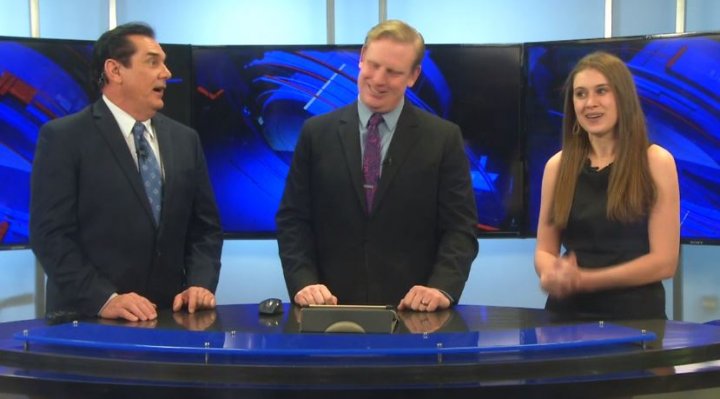