CASPER, Wyo. High school basketball season has officially started, and teams are kicking off the season with the Casper Buick GMC Cadillac tournament that is being held at Natrona County and Kelly Walsh.

The Kelly Walsh Trojans enter this season as the defending 4a state champs.

"Yeah we are using it as a big motivational, we definitely want to do the best we can and beat the record from last year," said senior Michael Bradley.

With a new season brings some pretty big changes to the team.

"We graduated a boat load of seniors, that produced 66 percent of what we did last year so, when you lose that you are going to have some issues, and we have three players that played a big role in that and when they are healthy we will be okay," said head coach Randy Roden.

"We had the entire starting line up and two major contributors graduate, we had the main scorer graduate who was averaging 22 to 23 points a game and our main defensive player graduate," said Bradley.

They still have five seniors on the team, but three of those leaders are currently hurt.

"We have a lot of young guys but with the seniors we have now, getting the leadership from last year, I think we are still doing well, stepping up into our roles and helping the younger guys," said Bradley.

With the season just beginning, the Trojans are trying to find their identity.

"We just don't have an identity, we really don't. We think we are moving towards what we would think our identity is but we won't really know until we play," said Roden.

Kelly Walsh will play in their main gym on Dec.12 at 7:30 against Central.

Prep athlete of the week-Burns wrestling 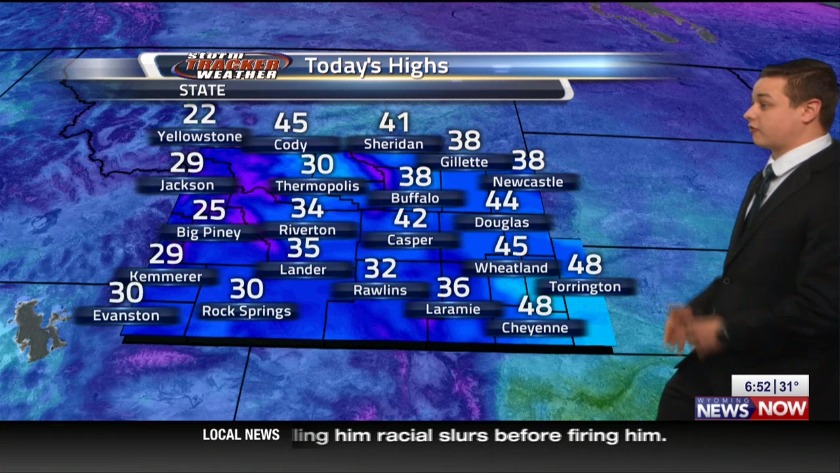 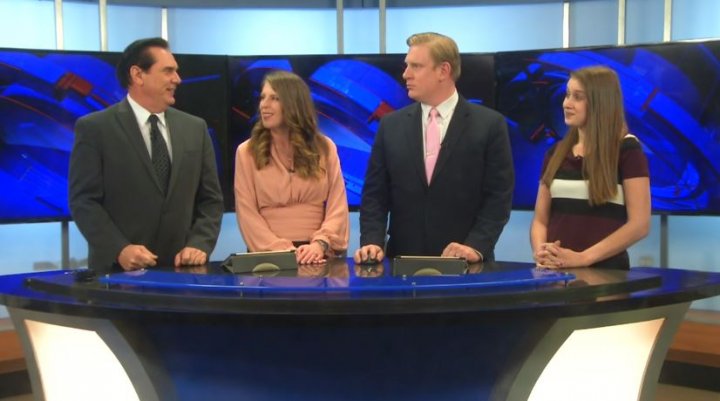 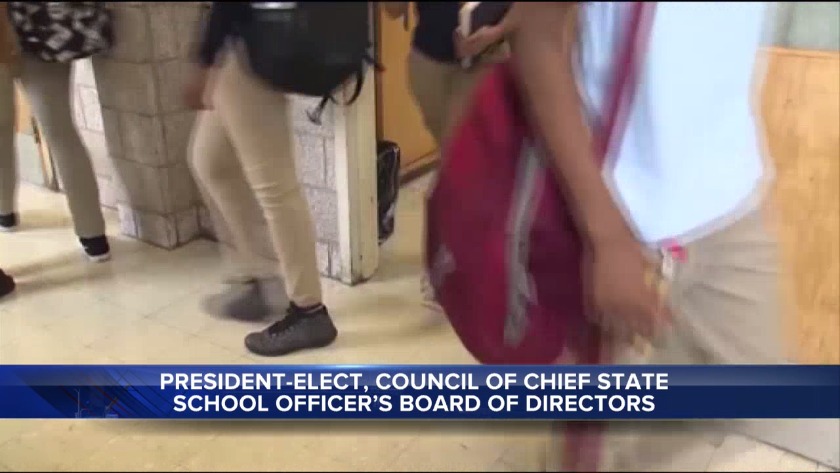 Prep athlete of the week-Burns wrestling