LARAMIE, Wyo. (RELEASE)- Senior Taylor Rusk scored her 1,000th career point, most appropriately with a three-pointer, and sophomore Tereza Vitulova had the first 30-point game for a Cowgirl since 2014 to lead Wyoming (9-9, 5-4 MW) to an 81-67 win over San Diego State (8-13, 3-6 MW). This is the second time in the last three games the Cowgirls have scored at least 80 points.

“I can’t explain to you guys how happy I am for Taylor to reach this first accomplishment,” head coach Gerald Mattinson said. “She’s just a few assists away from being at 300. She’ll leave her mark as only the fifth Cowgirl to have over 1,000 points and 300 assists. She’s just been that steady player her whole career. For her to be able to, this year, with all the changes that have gone on and playing with a lot of the new kids, to still be able to step up and reach that 1,000 points, I’m so happy for her.”

Rusk ended the game with a season-high-tying 16 points. She came into the game just six points shy of 1,000 career points, and a three-ball in the second quarter gave her 1,002 career points. Right as halftime started, the Cowgirls and Mattinson celebrated the accomplishment with a short ceremony in front of the Cowgirl bench. Rusk added four rebounds, two steals and a team-high three assists.

“I knew how many points it was, but once the game started, I didn’t really think about it a whole lot,” Rusk said. “After that sixth point, it was a little bit of a relief, and I could just play the game. I’m just so grateful, and it’s been a great experience here at Wyoming.”

Rusk is now just two assists shy of 300 for her career, and she would become just the fifth Cowgirl ever to have both 1,000 points and 300 assists.

Vitulova had a career-night, as well, as she scored a career-high 30 points on 11-of-18 shooting. Her previous career high was 28 points, scored on the road against San Diego State earlier this season.

Vitulova is the first Cowgirl since Marquelle Dent on Jan. 2, 2016 against Nevada to reach 30 points in a game.

Freshman Jaeden Vaifanua scored six points and had five rebounds off the bench for the Cowgirls. Sophomore Tommi Olson tied her career high with 23 minutes, and she added two points, two assists and a steal while breaking up numerous Aztecs plays on the defensive end.

“Tommi came in defensively,… and there was a stretch there where she literally shut the ball screen down,” Mattinson said. “She was over it, she was under it and sometimes they couldn’t hit her. She did a really good job.”

Sanchez Ramos started the game with a driving layup, and the Aztecs responded with a layup of their own to tie it at 2-2 early. The Cowgirls hit a pair of threes while the Aztecs scored twos, and Wyoming led 10-6 with 6:34 to go in the quarter. The teams traded baskets until Vitulova scored on the block to make it 17-11 for the Cowgirls with 1:32 to play in the first. Rusk scored a layup on the final possession of the quarter, and the Cowgirls led 19-11 after one.

The Aztecs opened the second quarter with at three from in front of the Cowgirl bench, before Olson scored a driving layup. But a 9-0 run for the Aztecs gave them the lead, 23-21 at the 6:47 mark. Vitulova ended the run with a layup to tie it back up at 23.

After trading points, Vitulova ended a 5-0 mini run for SDSU with a layup to cut the Aztec lead to 30-27 with 3:21 to play in the half. Rusk scored a three to tie the game and reach the 1,000-point milestone. The teams traded points again, and Vaifanua scored at the buzzer to give UW a 34-32 lead at the half.

The Aztecs took the lead back on the first possession of the third quarter with an and-one play. However, Vitulova put the Cowgirls back in front with a strong move in the paint. A Sanchez Ramos corner three made it 42-37 for the Cowgirls.

Bradshaw and Vaifanua each scored two free throws to stretch the lead before the Aztecs stopped the run with a jumper. The Cowgirls scored four quick points and forced an SDSU timeout with 3:07 to play and Wyoming leading 50-39. The teams traded scores until an SDSU and-one play made it 56-47 at the end of three quarters.

Rusk started the fourth quarter with a post move for two points to kickstart a 9-0 run for the Cowgirls capped by a three from Sanchez Ramos in front of the Cowgirl bench that forced an SDSU timeout with UW leading 65-47. The Aztecs chipped into the lead and a layup and three made it 67-57 for Wyoming with 4:21 to play.

Vitulova ended the run with a three, and UW held a 70-59 lead with 2:40 to go in the game. Rusk picked up a steal and took it coast-to-coast for a layup to put the game away, 72-62 with 1:36 remaining. The Cowgirls were strong at the free throw line down the stretch and took the 81-67 victory.

The Aztecs were led by Taylor Kalmer’s 20 points and two assists, while Sophia Ramos scored 13 points and had a game-high six assists.

The Cowgirls are back on the road following a weekend off when they face Utah State in Logan, Utah, on Wednesday, Jan. 29. Tip-off is scheduled for 7 p.m. (MT).

Prep athlete of the week-Max DeYoung from Laramie

The Golden Eagles fall to Central Wyoming in final home game of the season, 102-91

T-Birds wrestling ‘three peat’ at the 4A East Regional Tournament 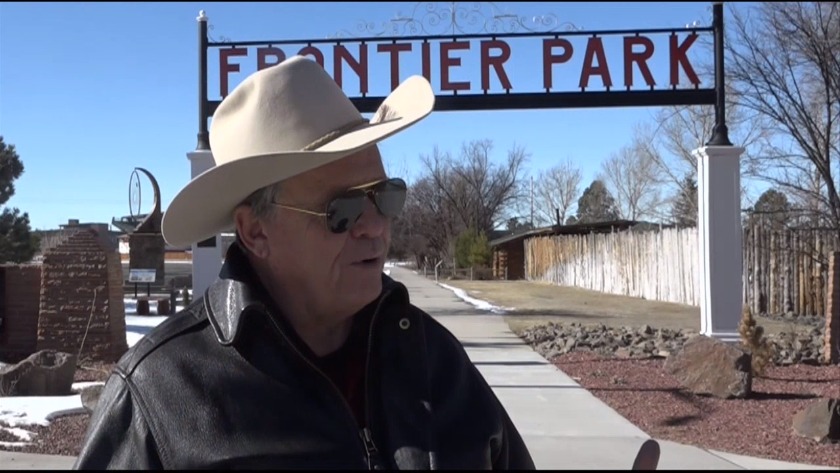 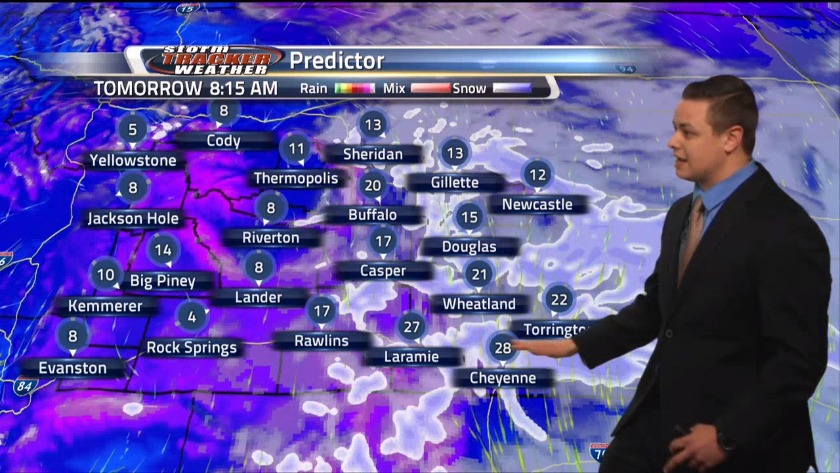 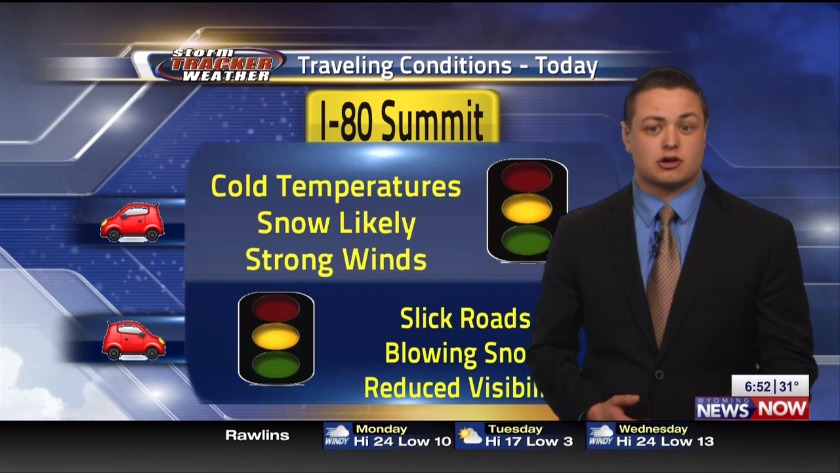 Prep athlete of the week-Max DeYoung from Laramie

The Golden Eagles fall to Central Wyoming in final home game of the season, 102-91

T-Birds wrestling ‘three peat’ at the 4A East Regional Tournament