"I'm happy to come out of here with a win, it was important," said Head Coach Mark Branch.

"I'm disappointed a little in the way that we wrestled, we're still not doing some of the little things right. I thought Stephen (Buchanan) put together a good match. Montorie (Bridges) came out against a very good kid and opened up, separated himself and wrestled a solid match."

Dewey Krueger at 157 pounds, wrestling in the final home match of his career, got the Pokes started with a 6-1 victory over Jimmy Fate. Krueger dug down deep for his win, tallying five points in the final period to take control and grab the win.

Cole Moody was impressive at 165, earning a 13-3 major decision over Jordan Robison. Moody used the strength of three takedowns and a four-point nearfall early in the third to help power his way to victory. Moody also notched over three minutes of riding time in the win.

The 174-pound match was maybe the most exciting of the day, as 11th-ranked Hayden Hastings had to rally from five points down to win 8-6 in Sudden Victory over Billy Higgins. Trailing 6-1 in the first, Hastings got a reversal in the last half-minute to begin his comeback charge. After tallying just an escape in the second, Hastings trailed 6-4 heading into the final period. In the third, Hastings was able to get a point from Higgins' second stall warning of the match and was able to ride-out Higgins the whole period, earning the Riding Time point to force overtime. In Sudden Victory, Hastings wasted little time, scoring a takedown with 34 seconds left in the extra frame. With the win, the Pokes led 10-0 after three matches.

After the Bears got a win at 184 pounds, 19th-ranked Stephen Buchanan got the Cowboys back on track with another bonus-point victory as he registered a 12-3 major decision over Xavier Vasquez. After a scoreless first period, Buchanan got after things in the second, recording an escape to open the scoring and two takedowns later in the period to take a 5-1 lead into the third. In the third period, Buchanan got two more takedowns, a two-point nearfall and added the ride-time point to get the major and put UW up 14-3.

Next, at heavyweight, No. 18 Brian Andrews kept the train rolling as he recorded a second period tech fall over Robert Winters, 19-0. Andrews was absolutely dominant, as he recorded an early takedown and then three four-point nearfalls to close the first period and grab a 14-0 lead. In the second, Andrews rode Winters out, recording over four minutes of riding time and then got a four-point nearfall to close the period and record the tech to push the Wyoming lead to 19-3.

At 125, UNC got back on the board with a hard-fought 6-3 win as Jace Koelzer topped Jake Svihel to make the team score, 19-6. Montorie Bridges at 133 pounds got the marquee win of the dual, as they eighth-ranked Bridges bested No. 18 Mosha Schwartz, 9-3. The score was 2-1 in favor of Bridges after one thanks to a late takedown from Bridges. In the second, he was able to build his advantage to 4-1 thanks to Schwartz's second stalling warning and an escape early in the period. In the third, Bridges recorded two more takedowns and allowed Schwartz to escape to make the final 9-3.

The Bears would win the final two bouts of the afternoon, winning 10-5 at 141 pounds and 9-4 at 149. UNC got an unsportsmanlike conduct penalty after the 141-pound matchup and got a team point taken away, making the final score of the dual 22-11.

Krueger, Mark McConnell and Doyle Trout were all recognized before Sunday's dual as the three seniors on the Cowboys' roster, wrestling in their final home appearances of their careers.

Next up, the Cowboys close their dual season with a trip to West Virginia on Saturday, Feb. 22 at 3:30 p.m. MT in Morgantown.

"We have one dual left, and then we need to be ready to be at our best. I'm not happy with the way that we wrestled today but I'm glad to get a win. Two of our seniors got to go out there and wrestle. Dewey had to suck it up there at the end and wrestle with heart and he did that at the end," said Branch.

"We need to go out to West Virginia next week and try to go out on a high note and pick up a win there and then get our sites towards Tulsa." 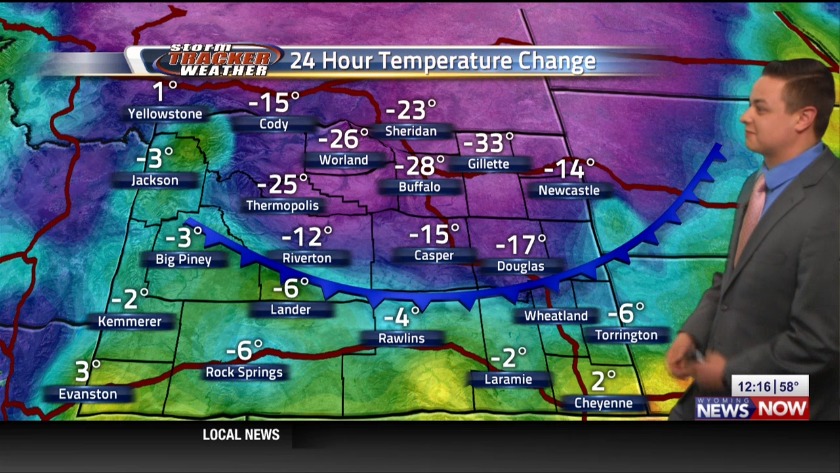 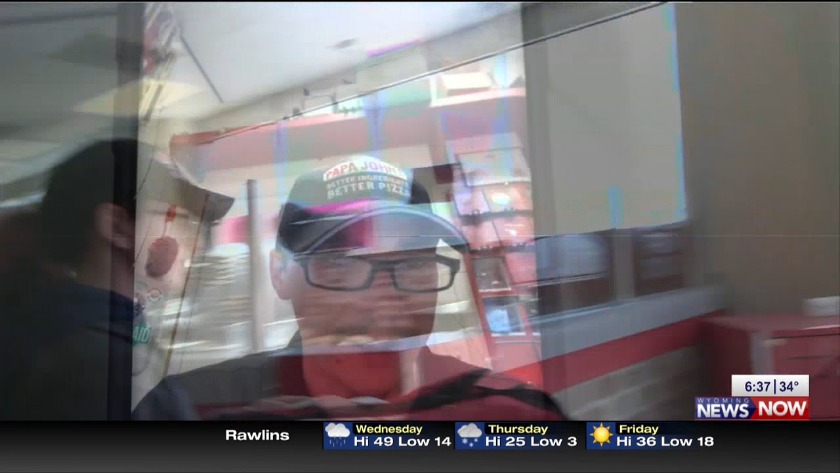 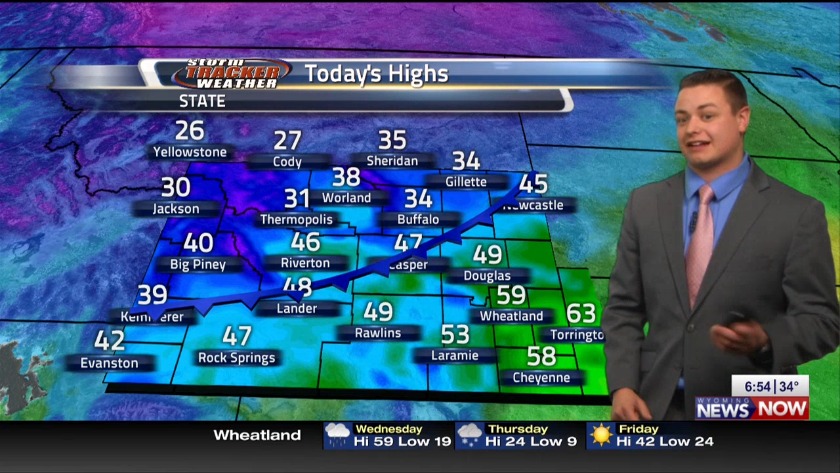