"Those who don't jump will never fly." Words from the novel, 'Harmony Letters' have never been more true for Natrona County Senior Hunter Brown.

"It feels great. I don't know, it's kind of weird because you don't think you're going to make it, but then you just pop over it and it's a really good feeling. It's excitement," said Brown on competing in the high jump.

Between both indoor and outdoor seasons, Brown has six state titles. He set the school record for indoor triple jump. He's swept the horizontal jumps before, and he recently set the state indoor high jump record.

"High jump's probably the most mental out of all the jumping (other than I guess pole vault) just cause it's high intensity, but you also have to be patient the whole time. You've just got to be really calm the whole time even though you're trying to go as hard as you can," Brown said.

"Hunter's done a really good job of focusing on what he's got to do for the year. The object in track is to try and get better every week and make sure the end game is where you need it to be at the end of the season, and he's got a really good focus for that this year," said Natrona County High Jump Coach David Creger.

The NC senior is more than ready for his final high school track and field meet.

"I want to sweep all the jumps. That's my goal. It's been my main goal for awhile, I've just fallen short a little bit, but I think I can do it this year," Brown exclaimed.

"Hopefully everything is put in order and he has his best high school day," said Creger.

In the long jump, Brown has been in a class of his own for the past couple of years, but that hasn't stopped him from continuing to get better.

"It's pretty much just battling against myself at this point. I'm never content with what I get. I just have to keep wanting to get better and better and not settle for anything," Brown remarked.

"He knows how to compete when it's time to compete. When he knows he has to step up that extra notch, somehow, Hunter does," said Creger.

The state track and field meet will be at Kelly Walsh High School from Thursday May 16th-Saturday May 18th. 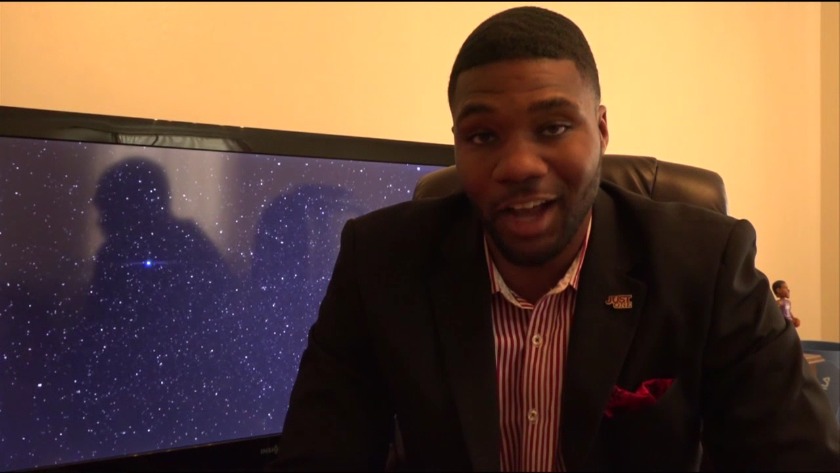 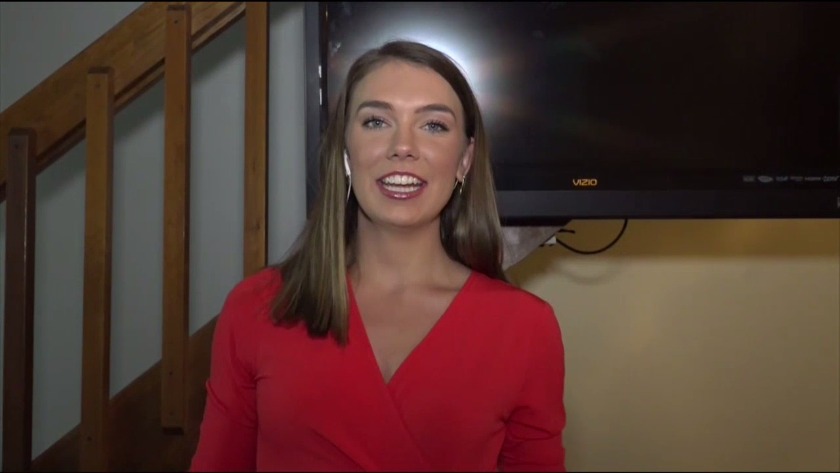