CASPER, Wyo. The Wild West Championships were held this past Saturday where wrestlers from all over the U.S. came to Casper to participate.

Matteo Malandrini is just one of five wrestlers who will get to go to Japan in March. He is a wrestler for the Natrona Colts and was invited on this trip by his coach. Just this past weekend Malandrini placed 1st in the Wild West tournament. This is his first year getting to go to Japan for wrestling.

"This my first year getting the opportunity to wrestle in Japan, and I am really thankful for having the opportunity, and I hope that I have a good time there," said Matteo Malandrini. "I hope to gain in wrestling a lot of upper body strength, so I can like throw a lot better and just be a better wrestler in general." 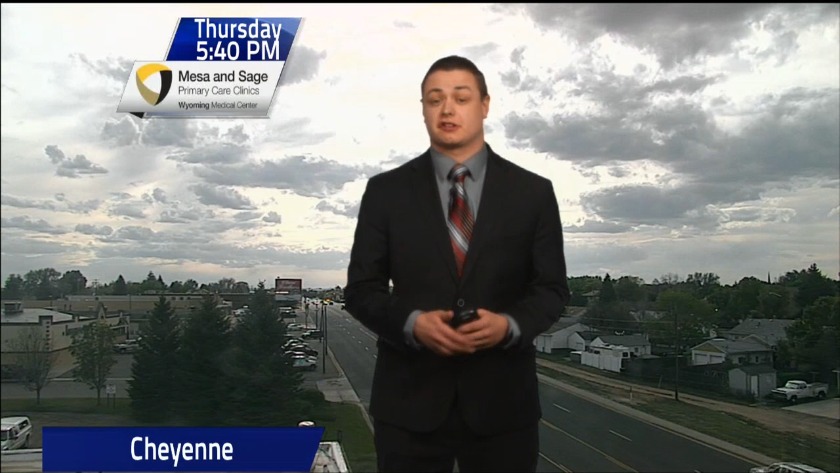 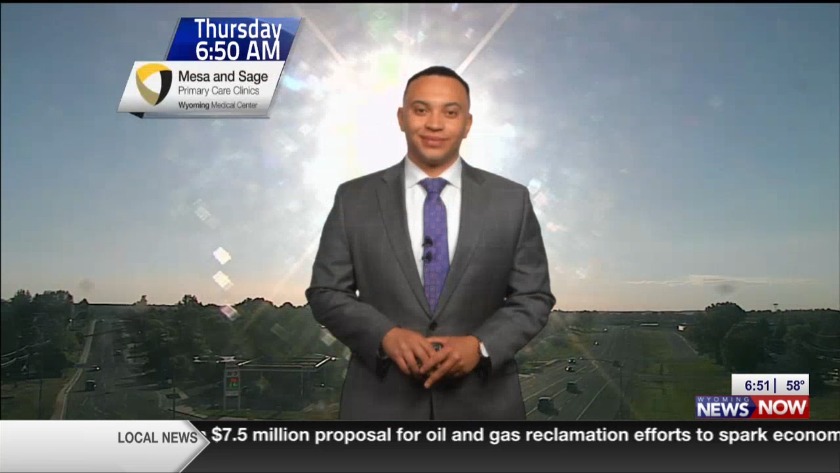 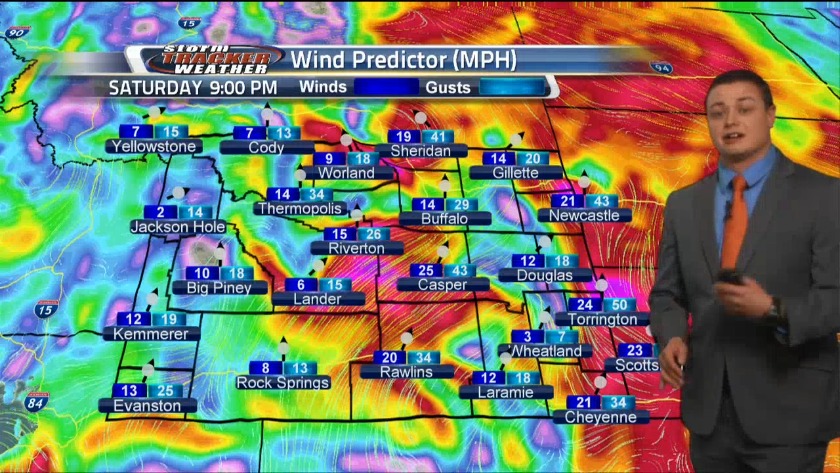