Steve Harshman, Mustangs head coach, said on the Oil Bowl, "It's really a neat deal for our seniors but it's really neat for our schools because it's not just the football guys, you got the band and the cheerleaders, and the ROTC and all of that is a lot of fun and I think just the main deal, kind of bring the community together and have a little oil bowl fun."

The Mustangs ended up with a win in the 55th Oil Bowl 27-0 over the Trojans. 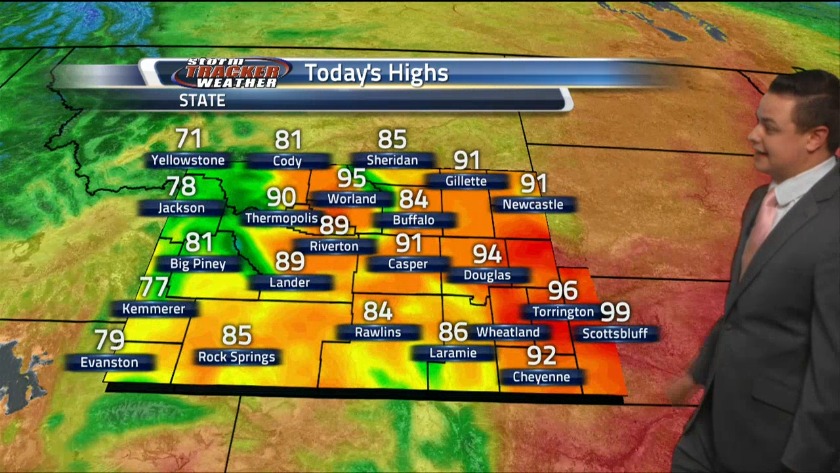