Both the girls and boys teams played against Cody. The Mustangs started the night off first as they played before the girls this time. First half, Mustangs were able to get a 10 point lead over the Broncs as they go into halftime. The Mustangs would then extend that lead even more as they go onto win 55 to 41. Wilsk Jackson for the Mustangs led in points with 14 and Cooper Quig had 11. 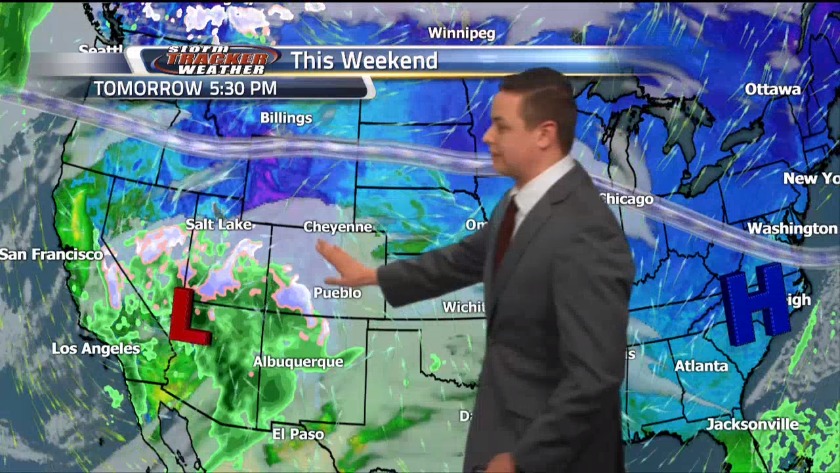 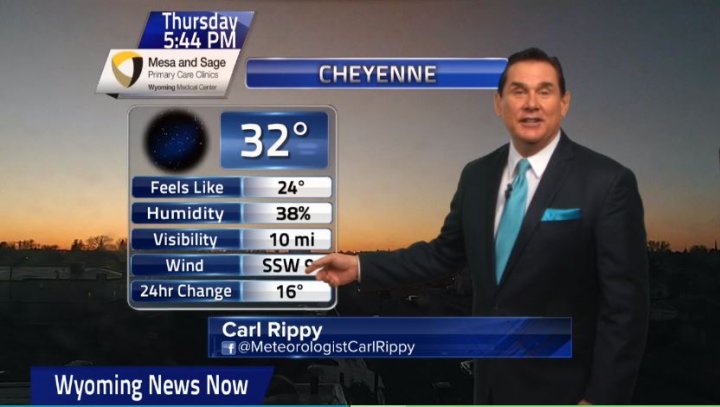