LARAMIE, Wyo. (RELEASE)- Wyoming native and former Cowboy linebacker Logan Wilson will be one of the select college football players who will play in the 2020 Reese’s Senior Bowl this coming Saturday, Jan. 25. The game will be played at Ladd-Peeples Stadium in Mobile, Ala., and will be televised live on the NFL Network. Kickoff is scheduled for 12:30 p.m., Mountain Time.

Wilson will represent the North Team. He will be joined by fellow Mountain West player Jordan Love, a quarterback from Utah State. The South Team includes offensive lineman Keith Ismael from San Diego State. They are the only three Mountain West players on this year’s Reese’s Senior Bowl rosters. The coaching staffs of the NFL’s Cincinnati Bengals and Detroit Lions will coach this year’s teams.

This past year, Wilson earned First Team All-America honors from Pro Football Focus, Second Team All-America recognition from USA Today and Third Team All-America honors from Associated Press. He was one of only six finalists for the 2019 Butkus Award, honoring the nation’s best linebacker. He was voted to the First Team All-Mountain West Conference Team, and was named to both the 2019 Bronko Nagurski Trophy Watch List and the Chuck Bednarik Award Watch List. He was a three-time team captain as voted by his teammates. Wilson concluded his career with 421 career tackles, which ranks him No. 4 in Wyoming history and No. 4 in Mountain West history. He became only the fourth player in Wyoming history to record three 100-tackle seasons in a career (105 in 2019, 103 in 2018 and 119 in 2017). Among active players in 2019, he ranked: No. 1 among FBS players in the nation in Career Defensive TDs scored (4), No. 1 among active FBS players in Career Solo Tackles (253), No. 2 in Career Total Tackles (421), No. 4 in Career Interception Returns for Touchdowns ( 2), No. 6 in Career Total Interceptions (10), No. 6 in Career Solo Tackles per Game (4.87) and No. 8 among active FBS players in Career Total Tackles per Game (8.10).

A native of Casper, Wyo., Wilson helped lead the Cowboys to four straight bowl-eligible seasons and three bowl game appearances over his four-year career. Wilson led the Cowboys to an 8-5 record in 2019 and a victory in the NOVA Home Loans Arizona Bowl. His junior season in 2018, Wyoming posted a 6-6 record to earn bowl eligibility but did not receive a bowl invitation. Wilson’s sophomore season of 2017 saw the Cowboys achieve an 8-5 record and conclude the season by winning the Famous Idaho Potato Bowl Championship. As a redshirt freshman in 2016, he was a starter on a Cowboy team that posted an 8-6 record, earned a spot in the 2016 Mountain West Conference Championship Game and received an invitation to the 2016 San Diego County Credit Union Poinsettia Bowl. He also led the Cowboys to wins over two Top 25 teams in the 2016 season.

More information on this year’s Senior Bowl may be found at: https://www.seniorbowl.com/ 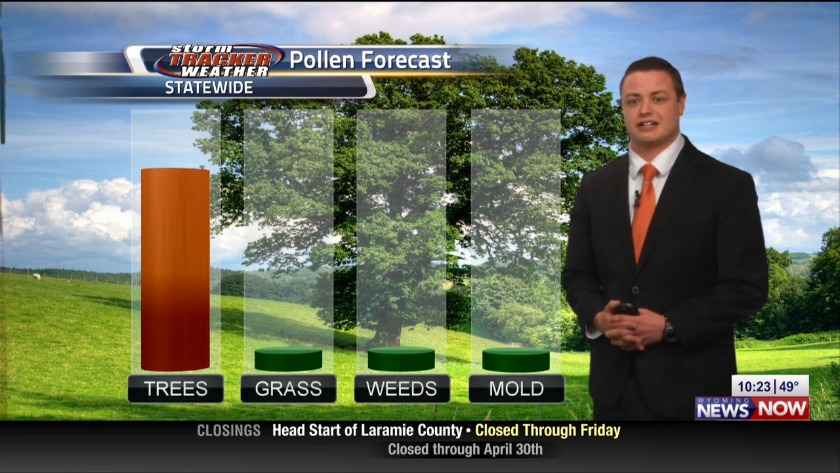