CASPER, Wyo. After months of off-season, the Kelly Walsh Trojans were excited to be back on the turf.

"It's really exciting to be able to come out here and play with your friends again and just that intensity level just goes up because you haven't be on the field all year so I was really excited today," said Senior Jevon Davis.

Like most schools in the 4A conference, they are getting those first practices for the fall season underway.

This year the Trojans are doing it with a new head coach.

"Yeah you sit there and you picture this stuff, first day of practice, first game and it is good to have it out of our system I'll say that," said head coach Aaron Makelky.

"It's really exciting, it's really different, we have to learn a bunch of stuff, but we are more of a team now then the past three years I've played so that's pretty cool that he's already accomplished that," said Senior Gatlin Edwards.

Davis said they come together as a team a lot more and they work together well, just in the past few days that they've been together.

"They want to get better, they are eating up when coaches are coaching them up they want to hear that and crave that feedback," said Makelky.

They are working to create a new culture within the football program with the Trojan culture playbook. The culture playbook describes believing in service over self and a standard of excellence.

"What we call that is our culture playbook so before we even had an offense or defensive playbook we said what do we want the culture to be," said Makelky.

The Trojans play their first game on Aug. 30 away at Laramie starting at 6pm. 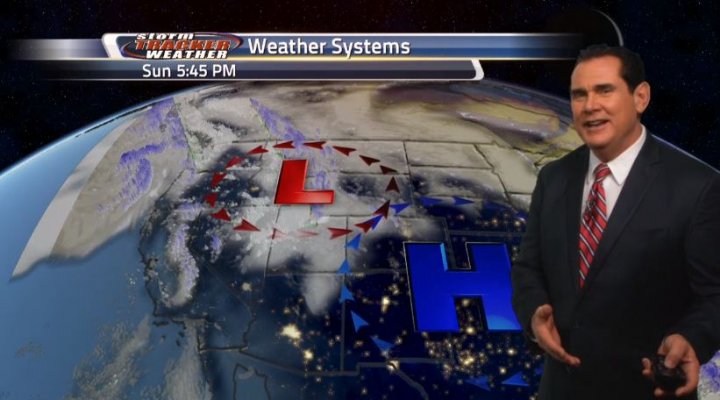 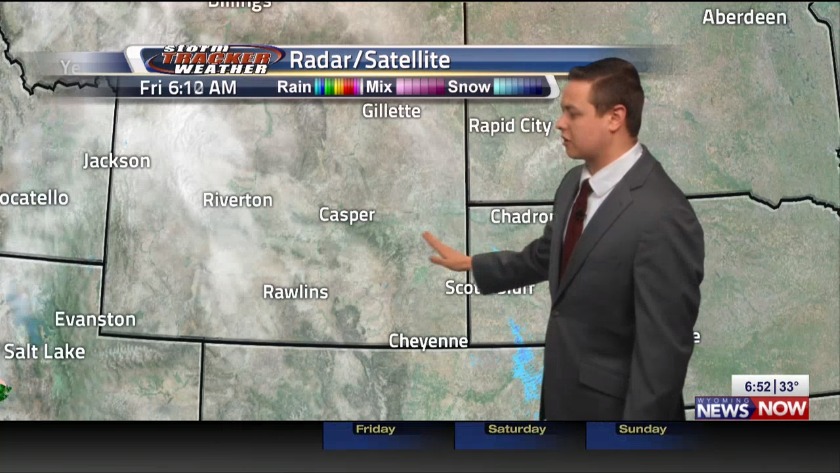