DENVER, Col. (Wyoming News Now)- The Denver nuggets welcomed six athletes to their first Pre-Draft workout for the summer. Justin James from Wyoming was one of the athletes invited. In an interview after the workout, James said he felt like he brought a lot of passion and energy to the workout. James wants coaches to see that he is a versatile player and can do anything they ask him too. 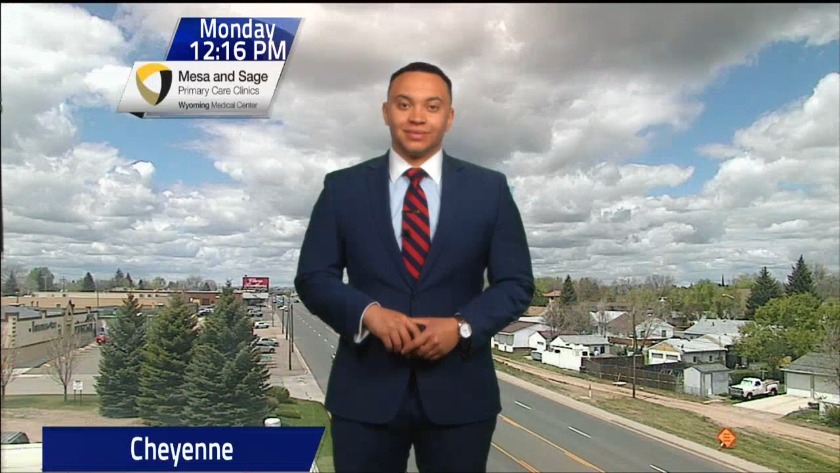