SAN JOSE, Calif. (RELEASE)- The Wyoming Cowboys scored 22 points off of turnovers and used an 8-0 run late in the contest to score a 71-66 road win over San Jose State in the Provident Credit Union Event Center in San Jose, Calif. on Saturday afternoon. Wyoming held the Spartans to 37 percent from the field in the game on their way to their first conference victory.

“I thought we played very well today,” UW head coach Allen Edwards said. “San Jose State is an improved team this season. “We did a great job defending, rebounding and a tell-tale state is five guys in double-figures and 18 assists and only nine turnovers. It was a great team day.”

“We played really well on the defensive end,” Edwards said. “We stayed the course after struggling in the first half. We continued to fight and rebounded very well. A.J. Banks did a great job against a tough competitor in Knight, but he also played great offensively. We had a great offensive mentality and finished the game strong on the offensive end.”

Wyoming dished out a season-high 18 assists, as Wyoming assisted on 18 of 29 baskets. Wyoming shot 49 percent from the field and recorded only turnovers for the contest. SJSU held a 38-34 lead on the glass, but Wyoming added 40 points in the paint for the afternoon.

After the Spartans opened the scoring with a triple the Pokes responded with a pair of buckets to take a 4-3 advantage with 16:47 left in the first frame. Hendricks and Banks added the buckets for the Pokes, as both were held scoreless against Utah State on Tuesday.

Maldonado would score three-straight baskets to give the Pokes a 21-19 advantage with six minutes remaining in the opening frame. The Spartans battled back and the first frame closed out with Wyoming and San Jose State trading three pointers, which gave SJSU a 27-26 lead into the break.

Wyoming held the Spartans to 31 percent from the field in the opening 20 minutes, but the Pokes went 1-of-15 from behind the three-point line.

After SJSU opened the second frame with a triple, a pair of baskets from Hendricks and Marble made it 30-30 contest just over 60 seconds into the game. Banks and Hendricks would hit back-to-back-to-back threes. Hendricks would knock down two of those triples. Maldonado capped the 11-0 run with a bucket for 41-32 lead with under 16 minutes left.

The Spartans replied with a 9-0 run themselves to tie the contest at 41-41 and would take back the lead with a triple for a 44-43 contest with 12:49remaining. Marble III would score back-to-back baskets to give Wyoming a 52-51 lead once again at the 9:12 mark of the period. But the Spartans added a 4-0 run and took a 56-52 lead thirty seconds later.

SJSU would build its advantage to as much as five points, but a 6-0 run fueled by four-points from Banks and two from Maldonado made it a 64-63contest in favor of the Pokes with 3:38 left in the game. The two teams battled late, but Milton knocked down a triple with 19 seconds left to give Wyoming a 69-64 advantage, as the Pokes held on and took the contest 71-66.

The Spartans were led in scoring by Seneca Knight with 21 points and eight rebounds. Richard Washington added 14 points with a trio of three pointers.

Wyoming returns home for a Tuesday evening matchup against Boise State in an 8 p.m. start on AT&T SportsNet. 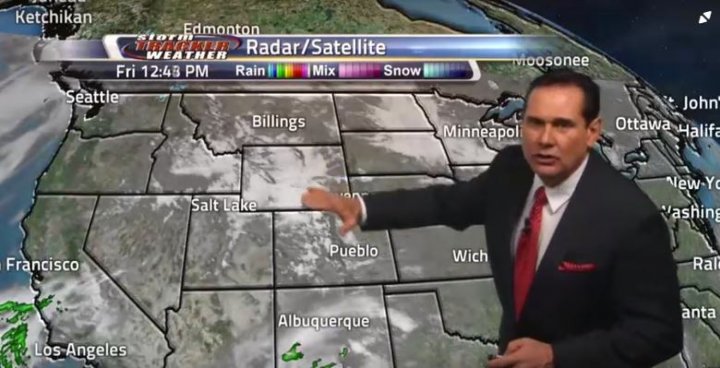 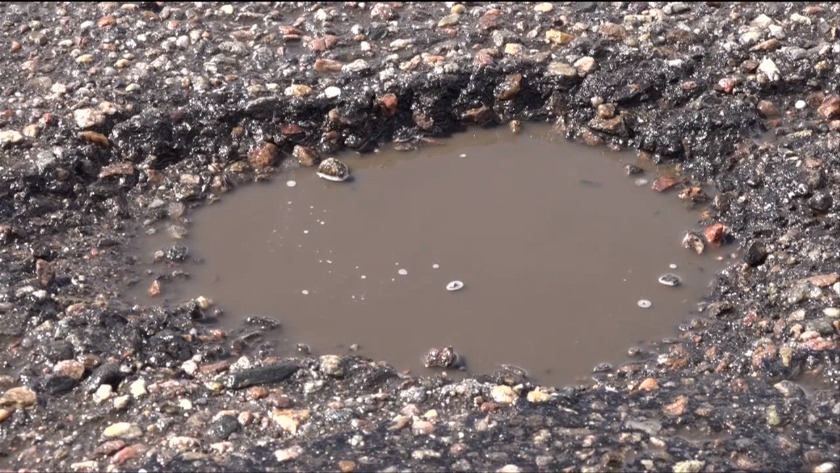