CHEYENNE, Wyo. (Wyoming News Now)- The East Thunderbirds boys basketball team made it to the semifinals last season at the state tournament. The Thunderbirds say the team this season is very close. "We've been playing with each other forever so we have big trust in each other moving it we all want each other to shoot the ball get assists rebounds everything" said Senior Xavier McCord.

East is feeling confident that they can make it as far as they did last year and hopefully make it to the state championship. "we move the ball well we play for each other we play defense well this year I think we can definitely do the same thing we did last year if not better" said Junior Graedyn Buell.

The Thunderbirds have their first game of the season on Thursday at the Casper Buick Tournament and they will play Green River. 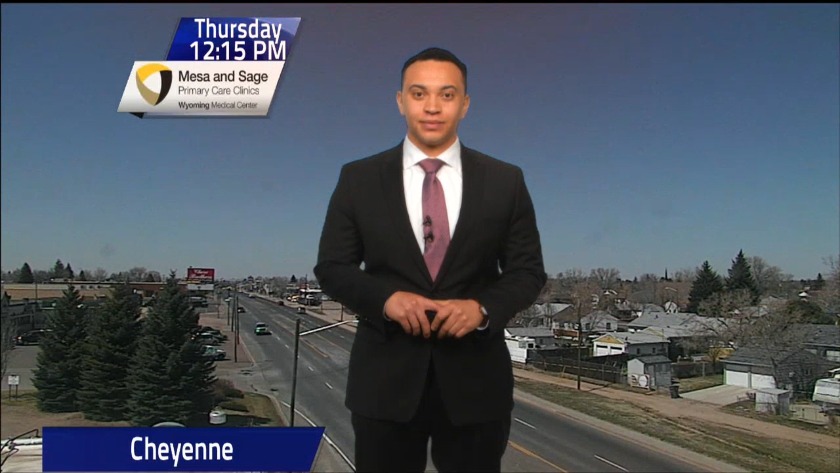 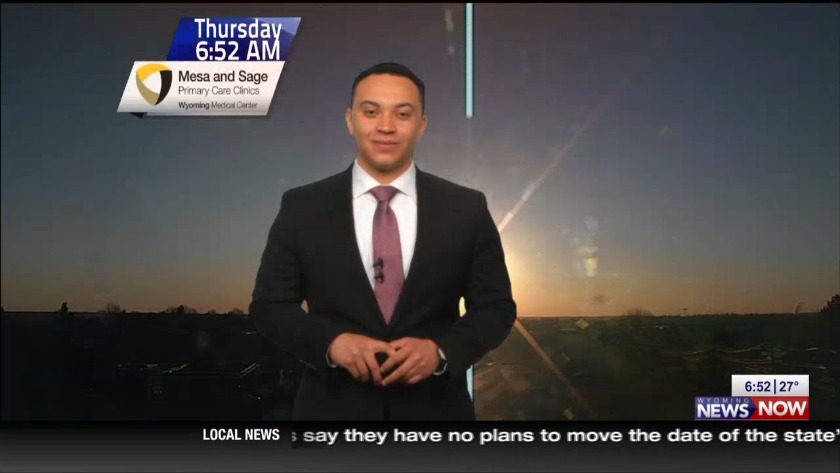 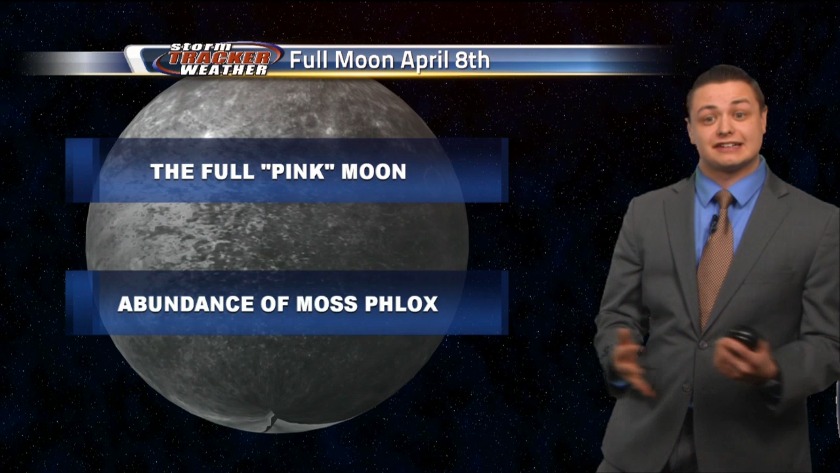