Cross-town volleyball battle between the Fillies and Trojans

Things started out strong for the Fillies early in the first set as they were able to get a lead going by five. A back and forth battle with the Fillies ahead until the Trojans took the lead 24-23 later in the first set. Kelly Walsh would remain on top and take that first set 29-27. The Trojans also went on to take the second and third sets 25 to 12 and 25 to 18 winning this one 3-0. 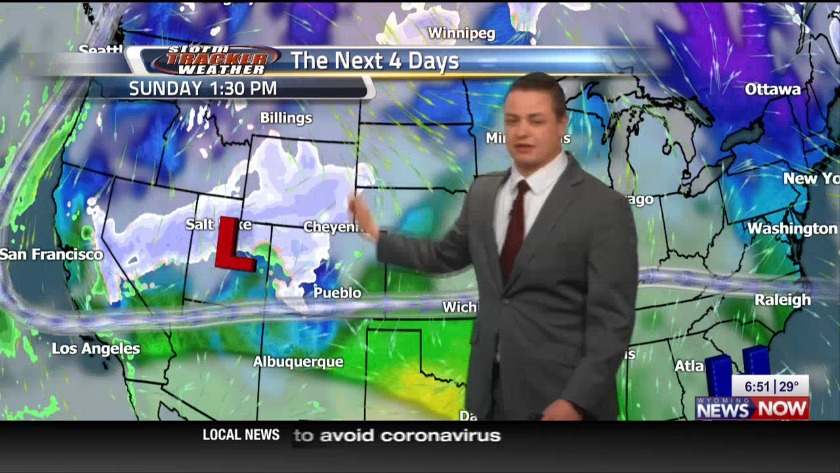 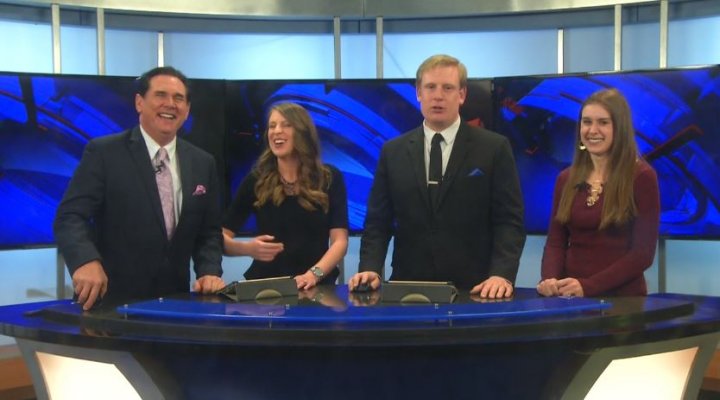