LARAMIE, Wyo. (RELEASE)- The Wyoming Cowgirl volleyball team will officially lift the lid on the 2019 season with their first practices of the year this weekend. The squad will have a pair of practices on Saturday, with one in the morning and another in the afternoon.

“I know I’m excited, and the rest of the staff is, too,” said Wyoming head volleyball coach Chad Callihan. “We’ve really enjoyed working with this group through the spring. We’re excited to get the newcomers in here. Last year, we had our trip to Europe, so we had everyone together in June. So, it feels like it’s been a really long time this year, waiting until August. So, it’ll be fun, and we’re looking forward to seeing what this group can do.”

Fans will get their first chance to see the 2019 Cowgirl squad at the Brown and Gold Scrimmage on Friday, Aug. 23 at 6:30 p.m. The team will then host Nebraska-Kearney for an exhibition game on Saturday, Aug. 24 in Cheyenne.

The Wyoming volleyball team looks forward to another outstanding season in 2019 as the team returns nine players from the 2018 squad that finished 20-11 overall and advanced to the postseason for the second consecutive season.

With 122 wins since arriving at Wyoming, head coach Chad Callihan is only two wins from tying former Cowgirl coach Mike English as the winningest coach in program history. Callihan is in his seventh season at the helm of the Cowgirl program, and has averaged 20.3 wins per season at UW. His teams have finished in the top four of the MW standings every year and his .649 winning percentage is the best in program history.

This season, the Cowgirls will take on four teams that competed in the 2018 NCAA Volleyball Tournament, and six that earned invites to the NIVC. Overall, seven of Wyoming's 11 nonconference games will feature teams that played in the postseason a year ago.

The schedule features 13 home games, including nine Mountain West matches. The Cowgirls will also host the Rumble in the Rockies tournament from Sept. 6-7, featuring Wyoming, Buffalo, College of Charleston and Northern Colorado.

Season tickets are available for Cowgirl volleyball, starting at $65 for public general admission and $35 for children between the ages of 3-12. Single-match tickets are $10 for general admission and $5 for children. Fans can contact the Wyoming ticket office at (307) 7660-7220 or by visiting the ticket office in the Arena-Auditorium Monday through Friday, 8 a.m. to 4:30 p.m. 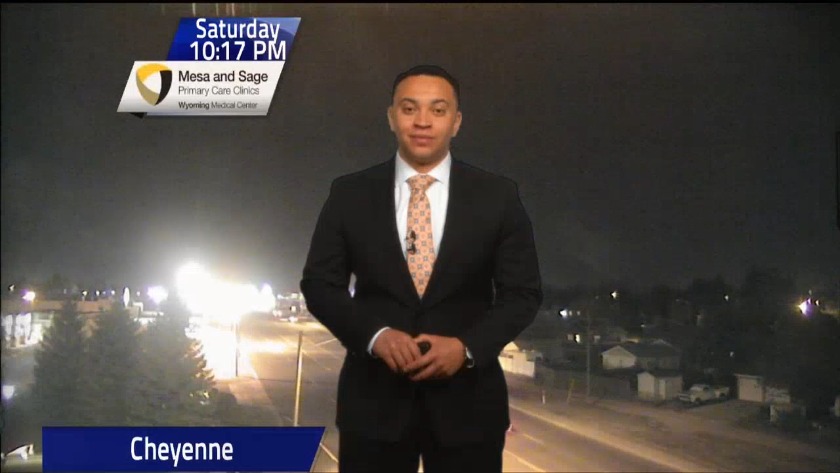