CHEYENNE, Wyo. (KGWN) - Cheyenne property owners are upset with WYDOT and Guardian Homes about an alleged violation in a contract agreement, resulting in flooding of property. Rob Courtier, who's a property owner, says he reached an agreement with WYDOT, allowing them to use the water above ground for a maximum of eight hours. According to Courtier, WYDOT used the water for longer than eight hours, resulting in flooding, causing damage to property.

"They were allowed to use it [water] for eight hours," Courtier said. "It has been on there for three to four weeks at a time... They do not own the property, I own everything underneath that water." 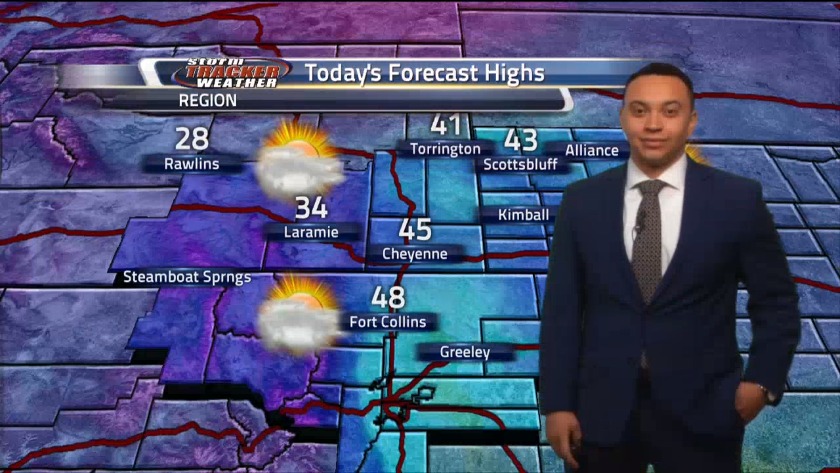 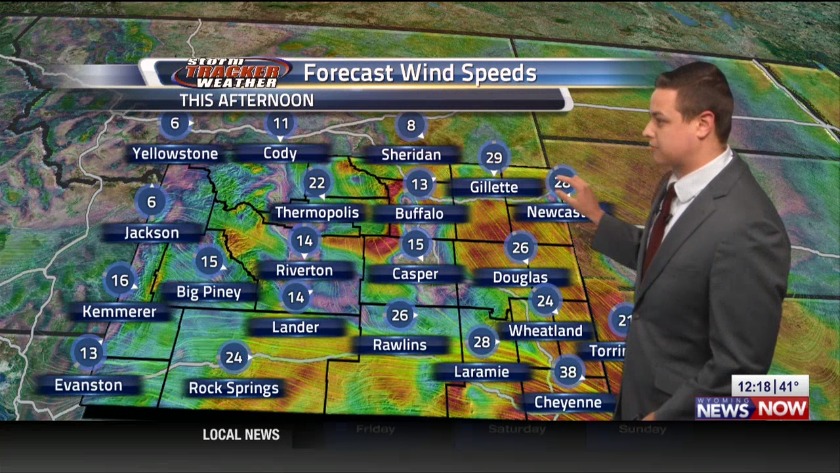