CHEYENNE, Wyo. (Wyoming News Now)- The Cheyenne Extreme 18U softball team prepares to head into the USSSA Space Coast World Series that will take place in Viera, Florida. Some players are entering the tournament for the first time, and are excited to play against different teams.

Veterans of the team who've been to the tournament before see this as a way to not let the change of atmosphere affect the team, and that they're able to play against anyone.

"We're just as good as anyone out there," Pitcher, Ariana Galicia said. "Just because we're from Wyoming, we can still compete with anyone."

Cheyenne's first game is against Gold Glove Midwest on Tuesday, July 2, at 12:45pm. 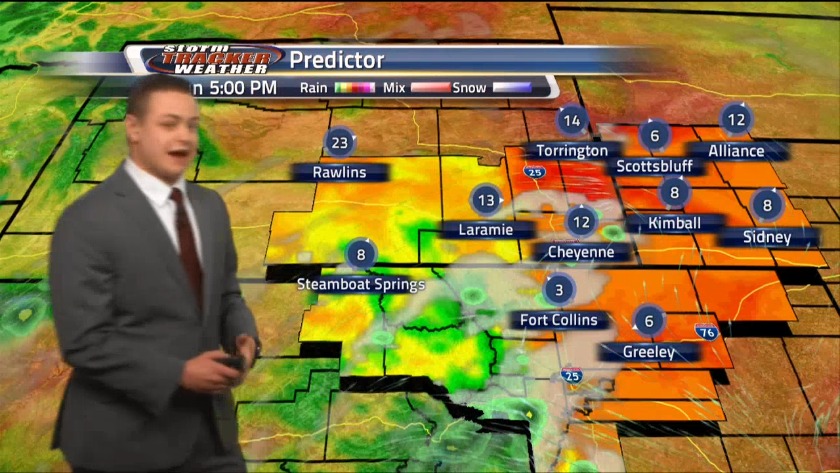 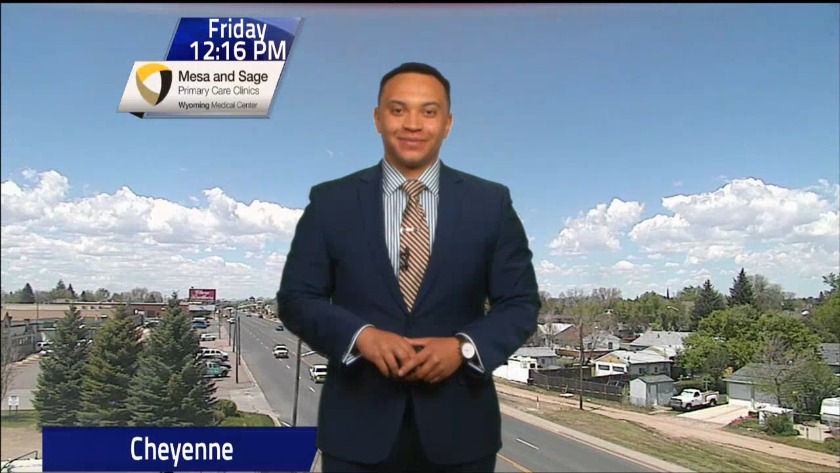