"At this moment in time, little league has us on a temporary suspension until May 11th, at that time we don't really know where things are going to go but we are ready to rock and roll as soon as they let us go," said President of Casper Youth Little League Victoria Brown.

"We host the Mike Rodgers tournament which is going to be the second weekend of June this year, I think it's the 12th through the 14th," said Brown. "We are going to continue on with that tournament, if we have to cancel it'll be very last minute."

Right now Casper Youth Baseball teams can't hold practices, and they are encouraging people to stay off the fields. However, there are plenty of ways for athletes to get outside.

"Get out side right now, there are plenty of things parents can do with their kids, go through a ball, you know do what you can to get ready for the season so when things are allowed to go, we can just jump right in two feet and get it done," said Brown.

Most teams are finalized however they still have spots open on their younger teams.

Special Olympics Wyoming suspends activities through the end of May 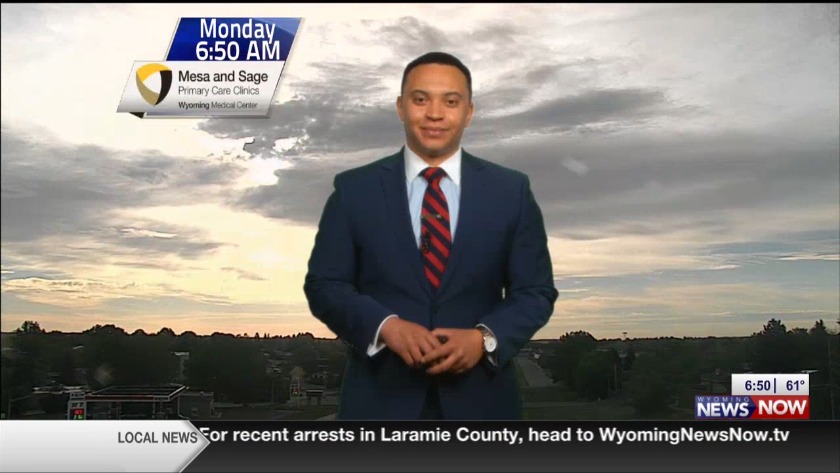 Special Olympics Wyoming suspends activities through the end of May