Ortmeier was hired when the women’s basketball program relaunched at LCCC in 2017. His departure is effective June 1.

“Building a program has its rewards for coaches, one of which is other colleges seek you out,” said Dr. Cindy Henning, interim athletic director at LCCC. “Brian set high expectations for the LCCC student-athletes on the court and in the classroom. He built a strong foundation for our next women’s coach to continue to move the program forward.”

In his four seasons with the Golden Eagles, the team posted an overall record of 63-48. Ortmeier’s 2019 and 2020 teams knocked on the door of 20 wins each season, finishing 19-12 and 18-13 respectively. The 2019 squad tied for second in the north sub-region conference and hosted the first women’s playoff game at LCCC since the program was cut in 1992.

Danielle Rinaldo, current women’s basketball assistant coach at LCCC, was named interim head coach. A Colorado native, Rinaldo played basketball at Northeastern Junior College and Colorado Mesa University, where her teams advanced to the conference and national tournaments. Rinaldo has been with the Golden Eagles for the past three seasons, also serving as the team’s strength and conditioning coach.

“Dani is highly motivated to continue the success of the Golden Eagle women’s basketball program,” Henning said. “She is familiar with the players, assisted with the incoming recruiting class, and knows the competitiveness of Region IX basketball. We’re excited to see her in this new role.”

Ortmeier had completed much of the recruiting for the 2020 class. Those players are anticipated to remain with the team. 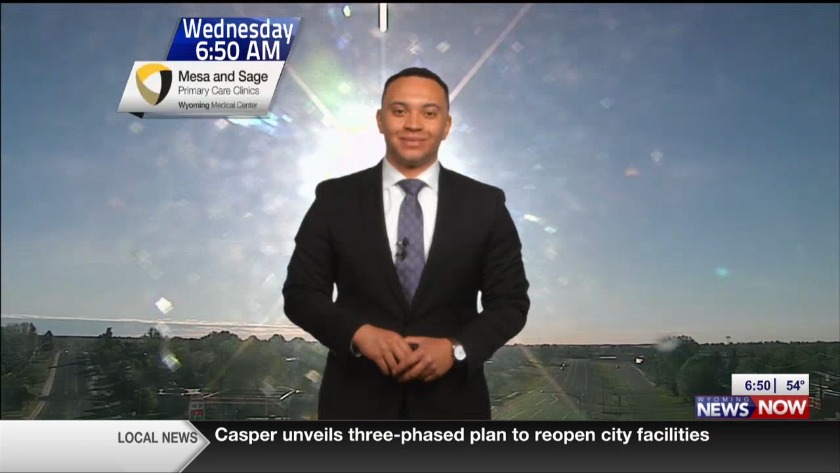 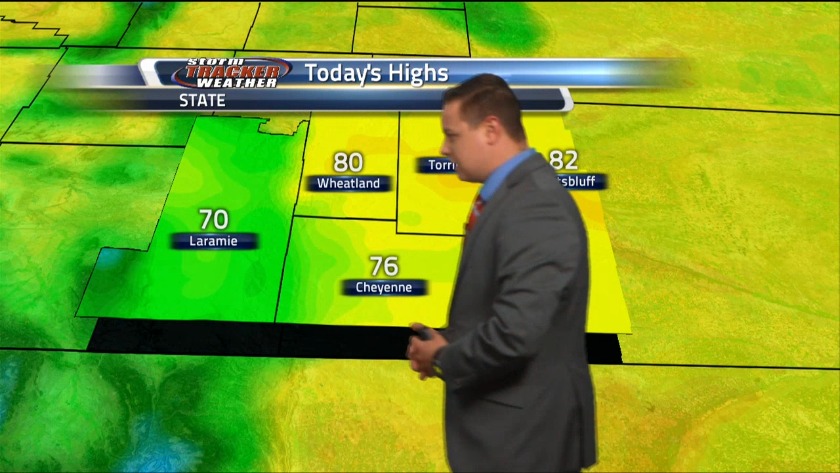