CHEYENNE, Wyo. (WyomingNewsNow) Marking itself in not only Wyoming's history, bur the NFL's as well. 75-years-ago a football game that no one expected to be competitive shocked and awed the people of Wyoming, only to never be hosted by the state again. On September Tenth 1944, during WWII; Here in Cheyenne, Wyoming The Brooklyn Tigers faced off against the Fort Warren Broncos which were comprised of active duty service men in Cheyenne. The game itself had a low attendance from Cheyenne residents, due to the thought the Broncos would be steamrolled by a real NFL team. However, this was not the case! In a tight game, the Broncos came out victorious in a very unlikely win against the NFL's very own Brooklyn Tigers. Entering the fourth quarter, the Broncos were trailing yet scored 21 unanswered points to put them in the lead. In the final minutes, the Tigers were able to score a touchdown, however, Tiger Kicker, Kinard, missed the extra point, resulting in the Broncos surreal victory over the Tigers. Curt Gowdy Cheyenne's very own and legend sports commentator was at the game and after seeing such a surprising win, Gowdy's post-game commentary asked what "Intangible something" that the team possessed in order to claim victory? He credited the fort’s commanding officer Brigadier General H.L. Whittaker by stating it was their team spirit that got them the win. which had originated from the players and was nurtured by the coaches. An amazing achievement had been brought to the state of Wyoming. Not only were they able to host a sporting event that hasn't graced the cowboy state in seventy-five-years but displayed true teamwork and drive in being able to achieve a common goal regardless of the color of their skin. 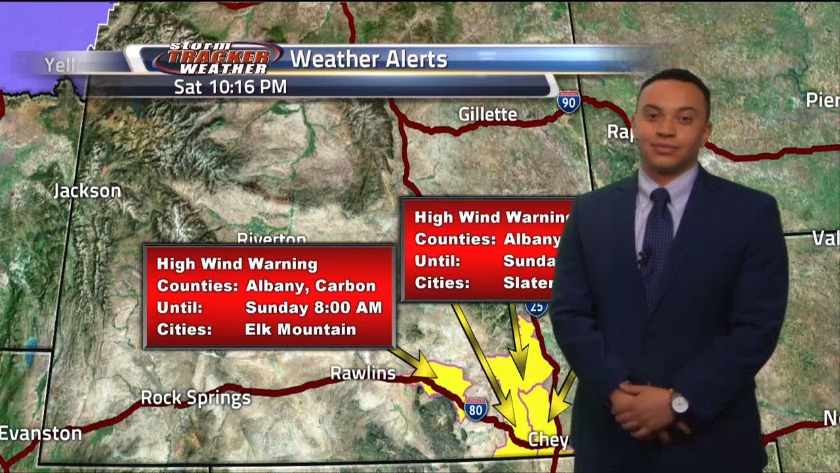 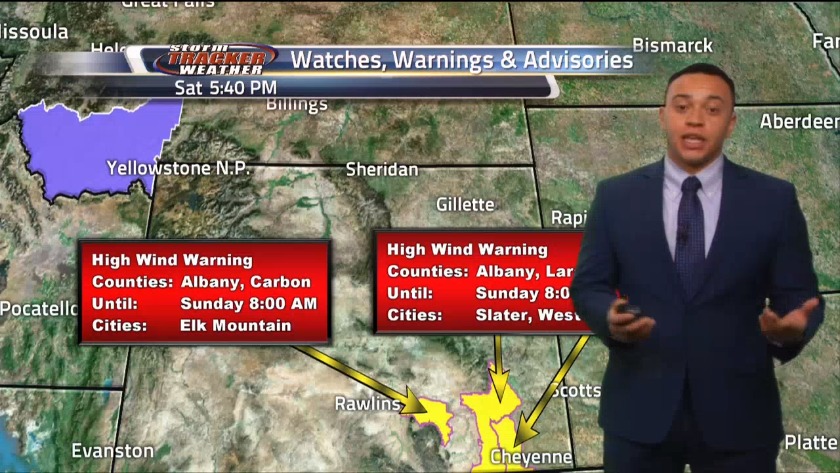