LARAMIE, Wyo. (RELEASE)- The 2020 early signing period was extremely productive for the Wyoming Cowboy Football program, with a recruiting class of 18 high school signees that stretched from Pennsylvania to California Wyoming signed nine players in the region, which includes Wyoming, Colorado and Nebraska. Wyoming had the third rated recruiting class in the Mountain West according to 247sports.com.

The state of Colorado led the way for the 2020 Wyoming signing class with five high school signees. The Cowboys signed four high school recruits from the state of California, followed by three from the State of Nebraska and two from Texas.

"We are very pleased with this class," Wyoming head coach Craig Bohl said. "The whole process started about a year ago with many hours on the road. We certainly focus in our primary areas of Wyoming, Colorado and Nebraska and then expanded throughout the country. We have hit most of our needs with this group and in the next period we will focus on the wide receivers position and some cornerbacks."

"One of the things that has carried us through this season is our depth and having players many players come in and contribute. Our team depth also allows for better competition on your football team and this class will definitely fortify that. Some of these guys will play right away and others will redshirt, but they will provide great depth."

Mustangs and Fillies get wins over South 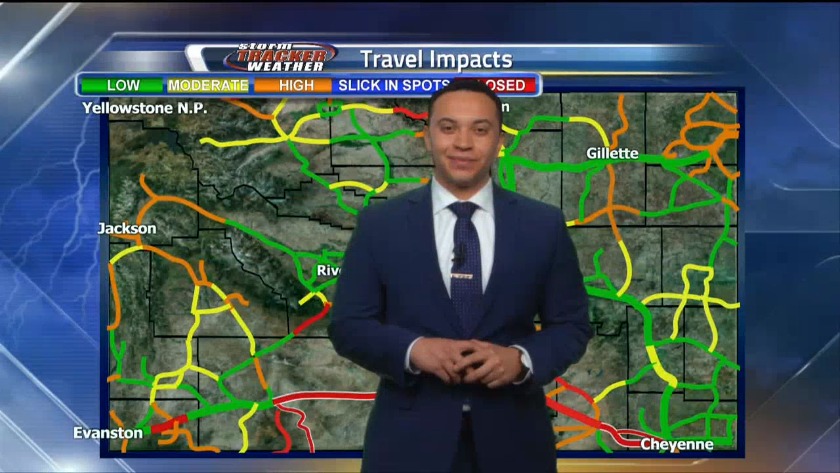 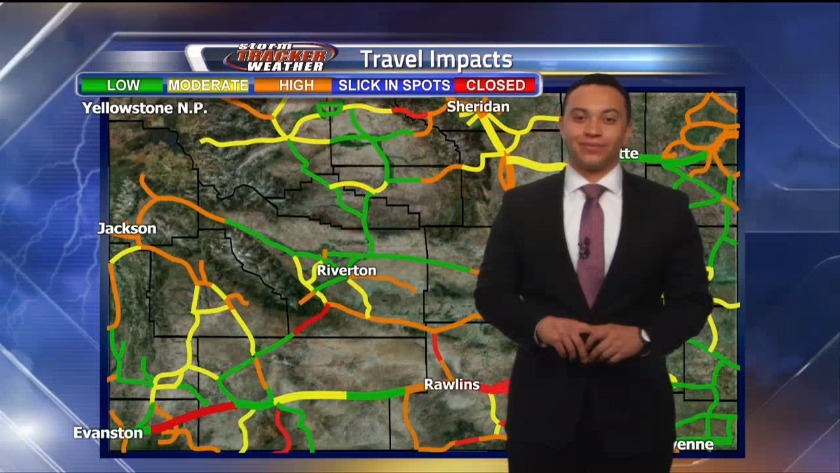 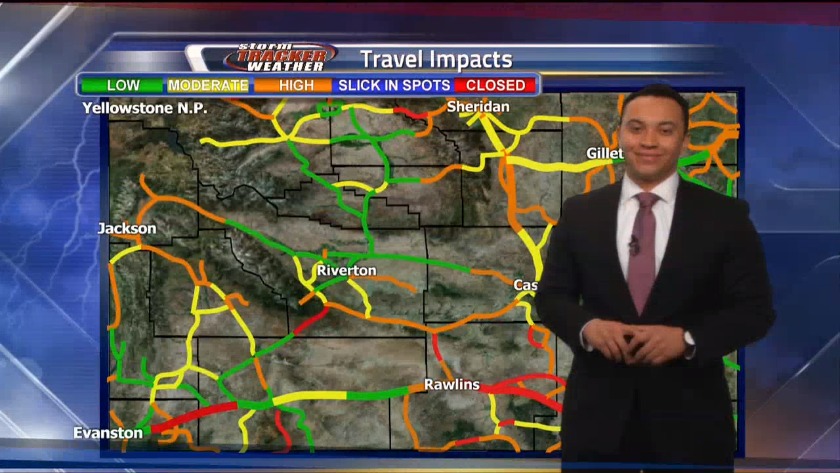 Mustangs and Fillies get wins over South