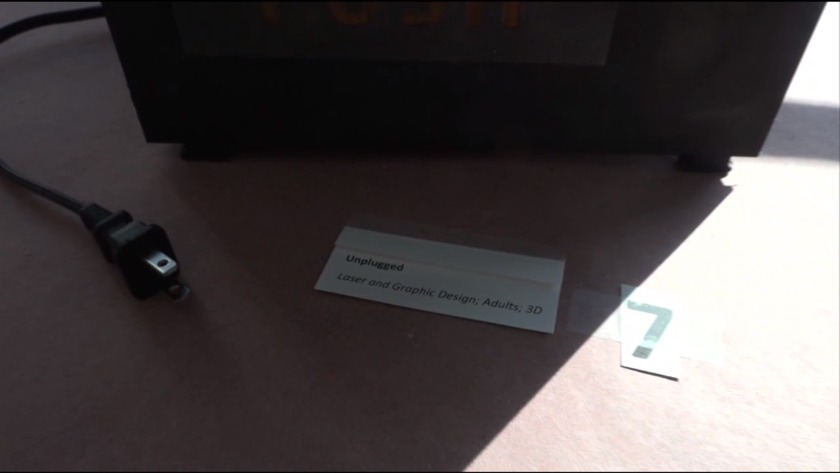 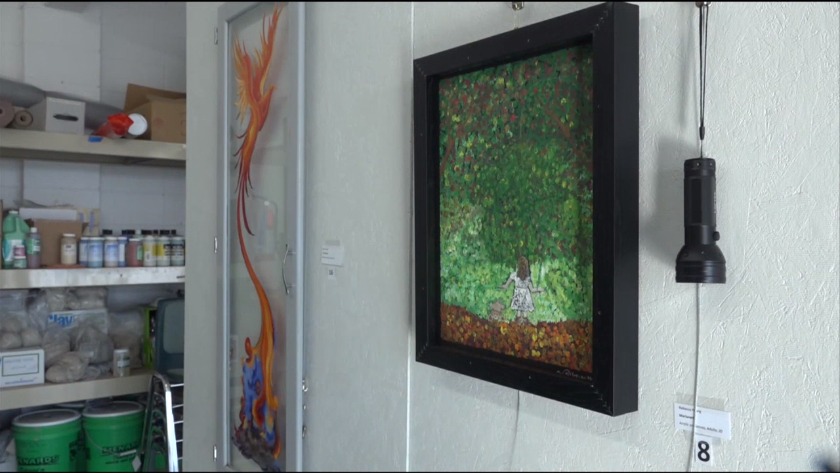 CHEYENNE, Wyo. (Wyoming News Now) -- Owner fo Flydragon Art Studio in Cheyenne, Christina Blooding, said the contest allows artists to depict human trafficking in a variety of ways. She said, "We're not really strict about what has to be done, there's not a lot of rules, it's just kind of the artist's interpretation and then the viewer's interpretation of that artwork."

Zonta of Cheyenne puts the contest on to help bring awareness to the problems of human trafficking. Blooding said it's a wide-ranging and serious problem, "Anywhere from people being indentured servants you know coming into this country as immigrants and being indentured to the people who brought them over to sex trafficking, of course."

The International Labour Organization estimates that over 40 million people worldwide are victims of human trafficking. Of those, 75% are expected to be women and girls, with 25% being children. Almost 5 million people are forced into sex trafficking with around a million less than 18 years of age.

Human trafficking, according to the International Labour Organization, is also a $150 Billion industry worldwide, that information is from 2014. For more information on the topic of human trafficking, you can visit the website, https://www.ilo.org/global/topics/forced-labour/lang--en/index.htm.

Press Release -- Zonta of Cheyenne invites the public to join them at an art reception on Wednesday, January 8th, where the submitted pieces for their sixth annual human trafficking art contest will be available for viewing. The artists and their families have also been invited to attend. Prizes will be awarded in ten different categories, including a People’s Choice category. There is no charge for this event.

The reception and art viewing will be held at Flydragon Art Studio at 600 W. 17th Street in Cheyenne on Wednesday, January 8th from 4:30 to 6:30 p.m. Light refreshments will be available as will information about human trafficking. Please stop by and view the talents of artists of all ages and mediums from our own community.

BEAST Foundation Looks Ahead to Bring More to Cheyenne in 2020

BEAST Foundation Looks Ahead to Bring More to Cheyenne in 2020