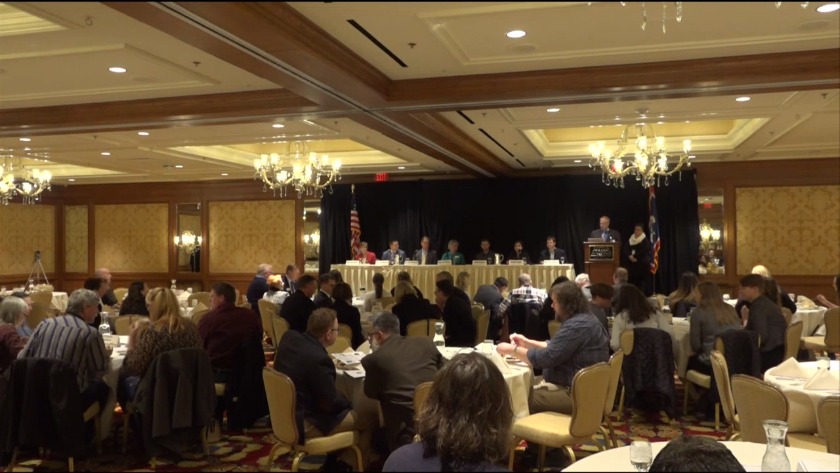 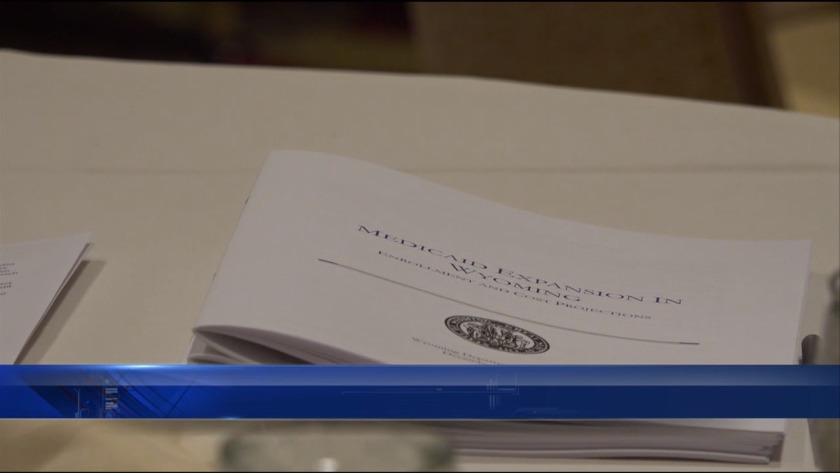 According to enrollment and cost projections from the Wyoming Department of Health, the costs for expanding Medicaid in Wyoming could reach $153 million for the first biennium. The expansion would cover non-disabled childless adults under 138 percent of the Federal Poverty Level. In the report, the Department of Health recommends $18 million of the Medicaid costs be paid with state funds. The other $135 million, it recommends, be paid with federal funds.

Those who are in favor of expanding Medicaid point out that there could be a positive economic impact in communities. Along with that, they say there would be a healthier workforce.

Wyoming lawmakers will need to consider the issue during the 2020 Budget Session. House Bill No. HB 0075 addresses Medicaid expansion. For more information on the bill, visit wyoleg.gov.

Friess to decide on U.S. Senate run within weeks

Friess to decide on U.S. Senate run within weeks